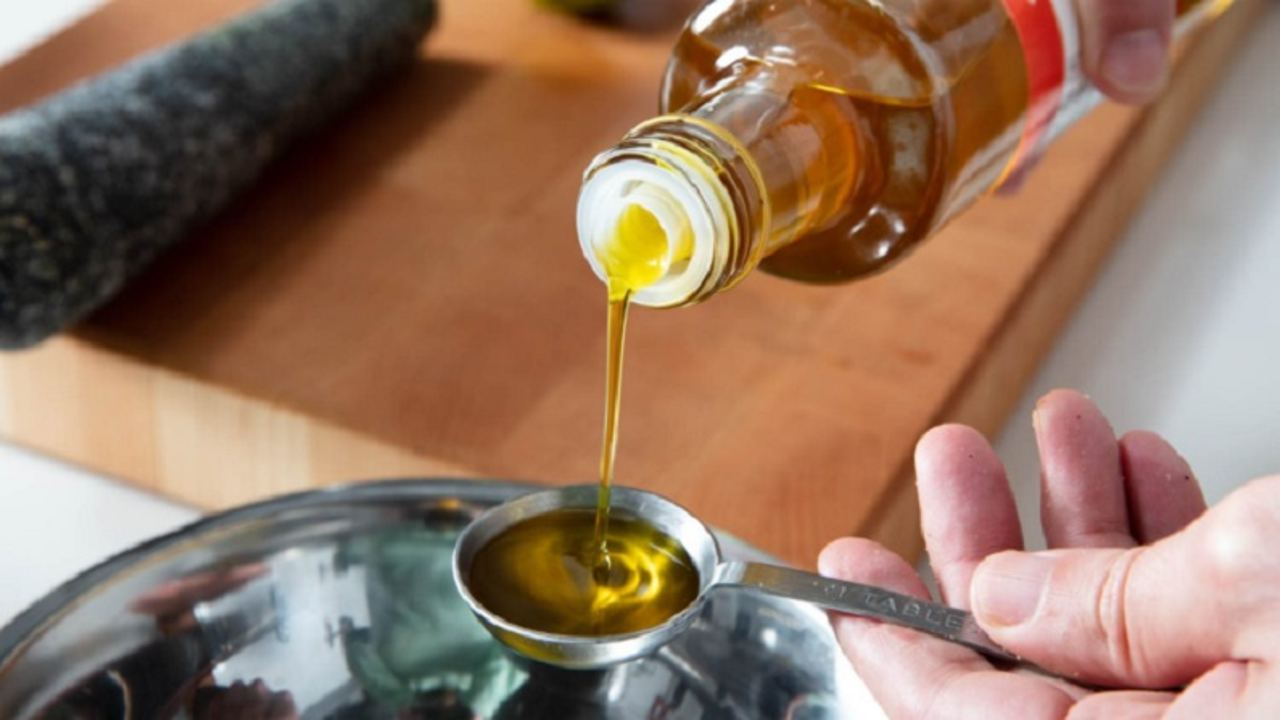 There has also been a huge increase in the import of palm oil. According to the data of the ministry, there has been an increase of 31.5 percent in imports in the month of August this time as compared to July. India imports large quantities of palm oil from countries like Indonesia and Malaysia.

There has also been a huge increase in the import of palm oil. According to the data of the ministry, there has been an increase of 31.5 percent in imports in the month of August this time as compared to July. India imports large quantities of palm oil from countries like Indonesia and Malaysia.

54 percent of palm oil imports from Malaysia and Indonesia

Contract production of edible oils is being accorded very high priority in the medium term, which is reflected in the increase in mustard production from 91 LMT to a maximum of 101 LMT this year. In case of Palm Oil (crude and refined), the imported quantity for August 2021 was 7.43 LMT as against 5.65 LMT in July, 2021. A growth of 31.50 percent has been registered in August as compared to the previous month, which is mainly due to the opening up of the economy. The details are tabulated below.

On a year-on-year comparison for the month of August, it can be seen that the total palm oil imports (crude and refined) for 2019, 2020 and 2021 were 8.81 LMT, 7.48 LMT and 7.43 LMT respectively, which is still the economy. less than the normal demand. The production, import and prices of edible oils are closely monitored on day to day basis so that appropriate measures are taken to control the prices of edible oils.

An Inter-Ministerial Committee on Agri-Commodities under the chairmanship of Secretary (Food) also exists to closely monitor the prices and availability of agricultural commodities including edible oil keeping in view the interests of farmers, industry and consumers. The Committee reviews the price position on a weekly basis, considers relevant measures with respect to edible oils and other food articles based on domestic production, demand, domestic and international prices and international trade volumes.

Necessary timely interventions have been made by the Government over the past year to ensure that prices remain stable and the interests of consumers are protected within the limits of international volatility.

Jasleen Matharu had to share the video from the hospital, trolls said – ‘Shock over, nautanki number 1’

In these Ganpati temples of the country, all wishes are fulfilled by mere darshan, know their importance