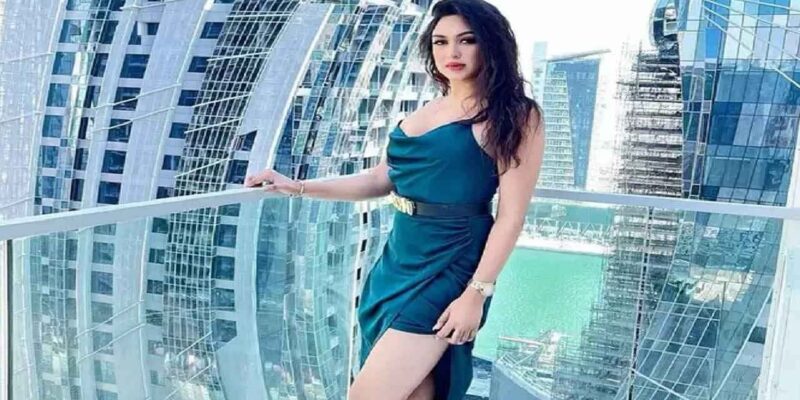 After raiding the cruise from Mumbai to Goa, the NCB busted the drugs and rave party on the night of 2 October (Saturday). After the arrest of Aryan Khan, son of mega star Shahrukh Khan in this raid, the investigation is started by NCB (Narcotics Control Bureau-NCB). So far 19 arrests have been made. New revelations are happening everyday. Now a new disclosure that NCB has made is shocking. NCB has released a video related to the investigation of drugs after the raid. It is clear from this video that Aryan Khan’s co-accused Munmun Dhamecha used sanitary pads to hide drugs.

A team of 22 NCB officials raided a cruise named Cardelia the Empress going from Mumbai to Goa on Saturday night of 2 October. Large quantities of drugs were confiscated in this action. In this raid, 8 people including Aryan Khan, his friend Arbaaz Seth Merchant and Munmun Dhamecha were detained and after interrogation they were arrested. After this, 11 more people have been arrested so far. That is, a total of 19 arrests have been made so far. During this investigation, NCB has released a video. This video is going viral in social media. On the basis of this video, it is being claimed that Munmun Dhamecha had hidden drugs in sanitary pads.

Other girls also hid drugs in sanitary pads, boys put them in their shoes

According to NCB’s claim, this is the video of the investigation done in the room where Munmun was staying in Dhamecha Cruise. Other girls who have been arrested in this case, those girls also used sanitary pads to hide the drugs. Boys used shoes for this.

Munmun’s brother Siddhant has denied all the allegations against him. Siddhant has claimed that NCB’s action against Munmun is fake and all the allegations against him are false. Munmun is currently in judicial custody. He has been lodged in Byculla jail after his bail application was rejected on Friday. Munmun is a model and hails from Sagar, Madhya Pradesh. For some years she was living in Delhi. But she was in the ocean during the Corona period. She has claimed that she does not know Aryan and Arbaaz.

Reconstitution of Parliament Standing Committees: Shashi Tharoor will continue as chairman of IT Committee, Sushil Modi will head the Committee on Law

Power cuts started in Punjab due to shortage of coal, PSPCL officials said – the situation is very serious 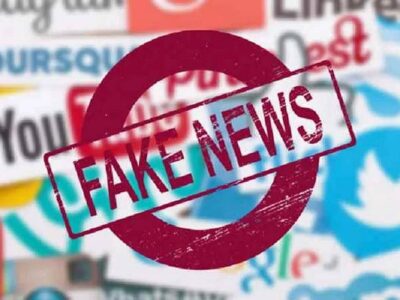