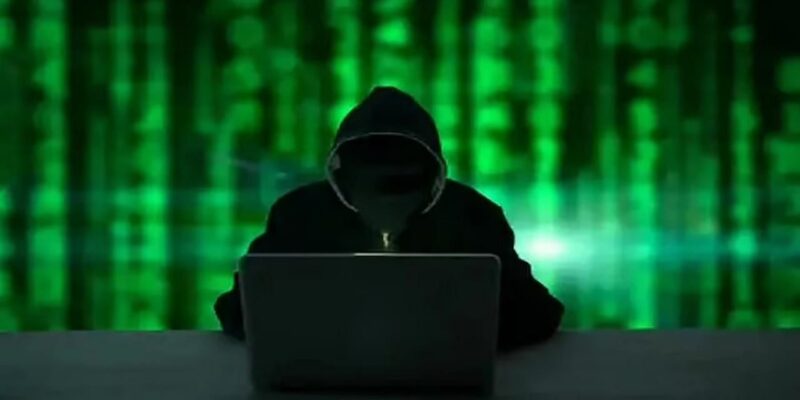 The Mumbai Cyber ​​Police, which investigated cybercrime, itself became a victim of cybercrime. Police is continuously investigating in the Mumbai Cyber ​​Police station email account hacking case. In the initial investigation of this case, it has been found that phishing mails of fake intelligence reports have been sent to more than one thousand government departments and private people from the account. Police say that this phishing email has indicated that the hackers intended to steal confidential information. However, as soon as the state cyber police came to know about this, all those people were immediately asked to change the password. To whom phishing mails were sent so that any major incident would be prevented.

Departments and private individuals to which emails were sent. To open those emails, the subject of the email sent by the hackers was written ‘Terrorists behind JK attacks in Mumbai have been killed’. Along with this, a PDF named ‘Intelligence Report’ has also been attached.

Intelligence information could be obtained through phishing mail

The police officer said that by clicking on the PDF, he would have taken the users directly to a new website and could have tampered with their email accounts there. Not only this, users could also read emails already received and get intelligence. Let us tell you that the email was sent from the email id of the Cyber ​​Police Station of Eastern Zone.

Mail was sent to government officials of many cities including Delhi

The Maharashtra Cyber ​​Police official said that it would not be entirely correct to say that the account of the cyber police station has been hacked, as they were not able to access it, but the email was sent using their email ID. After which thousands of police offices, government officials and private individuals in Maharashtra, Delhi and other parts of the country were received phishing emails.

Police say that preliminary investigation has revealed that the email was sent from Rawalpindi, Pakistan, but we are not sure whether the email was actually sent from Pakistan, or that cybercriminals have used other methods to show that So that everyone feels that the mail has been sent from Pakistan’s server. He said that the investigation has revealed that a person from UP was behind the making of the PDF document, but not much can be said about it. The inspection of the matter is going on.

Also Read – Cruise Drug Case: Munmun Dhamicha’s Lawyer Told Court – Drugs Not Received From My Client, Why Is He In Jail

Also read- “What is the need of raiding the same house 5 times?” Sharad Pawar’s allegation- BJP is misusing ED, CBI and NCB

Petrol Diesel Price: Petrol-Diesel became expensive again, today there was a big increase, know what is the price in your city