MSP: How much money has the Modi government spent on MSP so far? 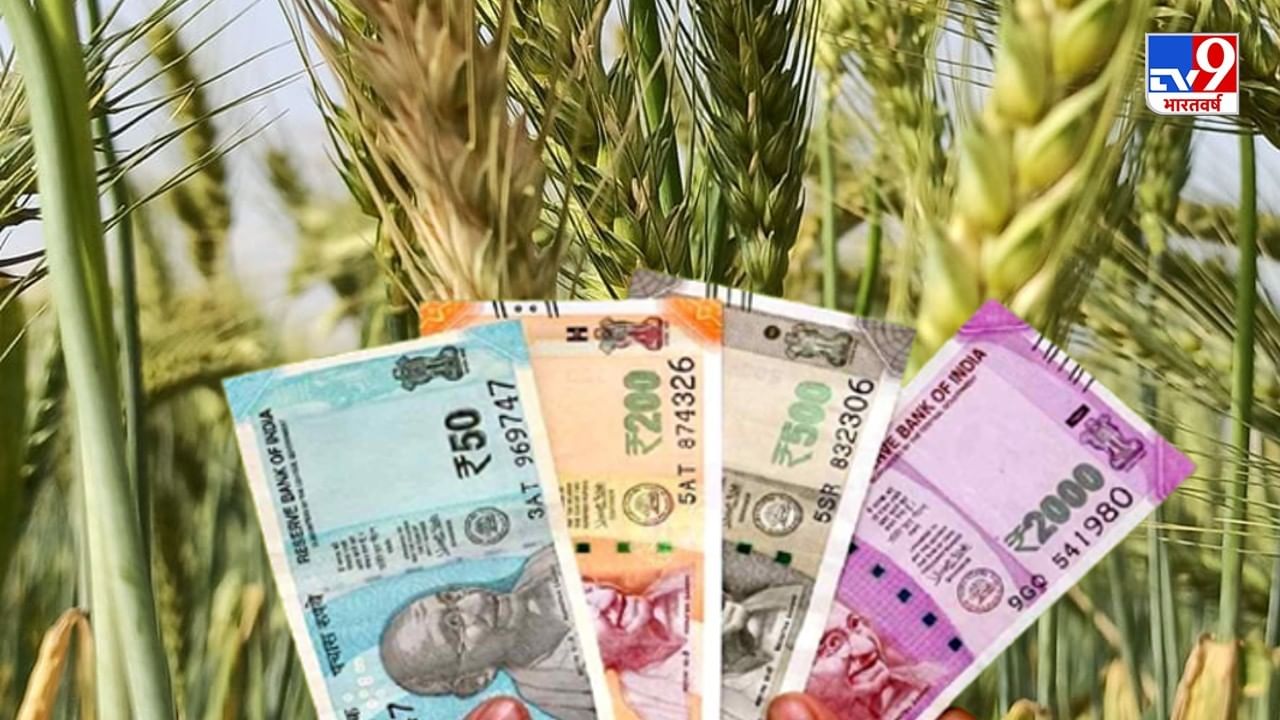 The scope of MSP is increasing every year, more than 2 crore 10 lakh farmers have availed the benefit of minimum support price in a single year. Huge increase in the number of beneficiaries and the amount they get.

The Central Government has increased the Minimum Support Price (MSP) of 15 Kharif crops by a record for 2022-23. Last year, the prices of different crops were increased from Rs 70 to Rs 452. But this year there has been an increase from Rs 92 to Rs 523. To increase the income of farmers, the Modi government has not only increased the government price of crops every year, but has also expanded its scope. In the last two years alone, 38.56 lakh beneficiaries of MSP have increased. The government has also given record money to farmers in the form of MSP during its tenure so far. That is, not only the price of crops has been increased, but its purchase and the number of beneficiaries has also increased.

Talking about paddy, the main crop of Kharif season, in 2015-16, farmers benefiting from MSP of paddy were only 73,08,416 across the country. Whereas in 2020-21 their number increased to 1,31,12,282. It is clear that during the Modi government, the scope of MSP has increased a lot. More farmers have started taking advantage of this scheme.

How much money was spent on buying paddy

What is the total amount spent on MSP

According to a report by the Union Agriculture Ministry, the Modi government has given Rs 14.25 lakh crore to farmers from 2014 to March 2022, including all crops. Farmers never got so much money in the form of Minimum Support Price. As far as before that, from 2009 to 2014, farmers got Rs 4,60,528 crore as MSP. This year, due to the high rate in the market, the government procurement of wheat has become very less, otherwise the farmers would have got the highest amount of money so far. Because the government had set a target of purchasing a record 444 lakh metric tonnes of wheat.


Record increase in the number of people taking advantage of MSP

It is generally said that the number of farmers getting the benefit of MSP is very less. But during the present government, the number of farmers taking advantage of this is increasing every year. An official of the Union Ministry of Agriculture said that during the year 2018-19, 1 crore 71 lakh 50 thousand 873 farmers across the country sold their crops at MSP. Whereas in 2019-20, 2 crore 4 lakh 63 thousand 590 farmers sold the crop at the minimum support price. Similarly, in 2020-21, 2 crore 10 lakh 7 thousand 563 farmers took advantage of MSP.