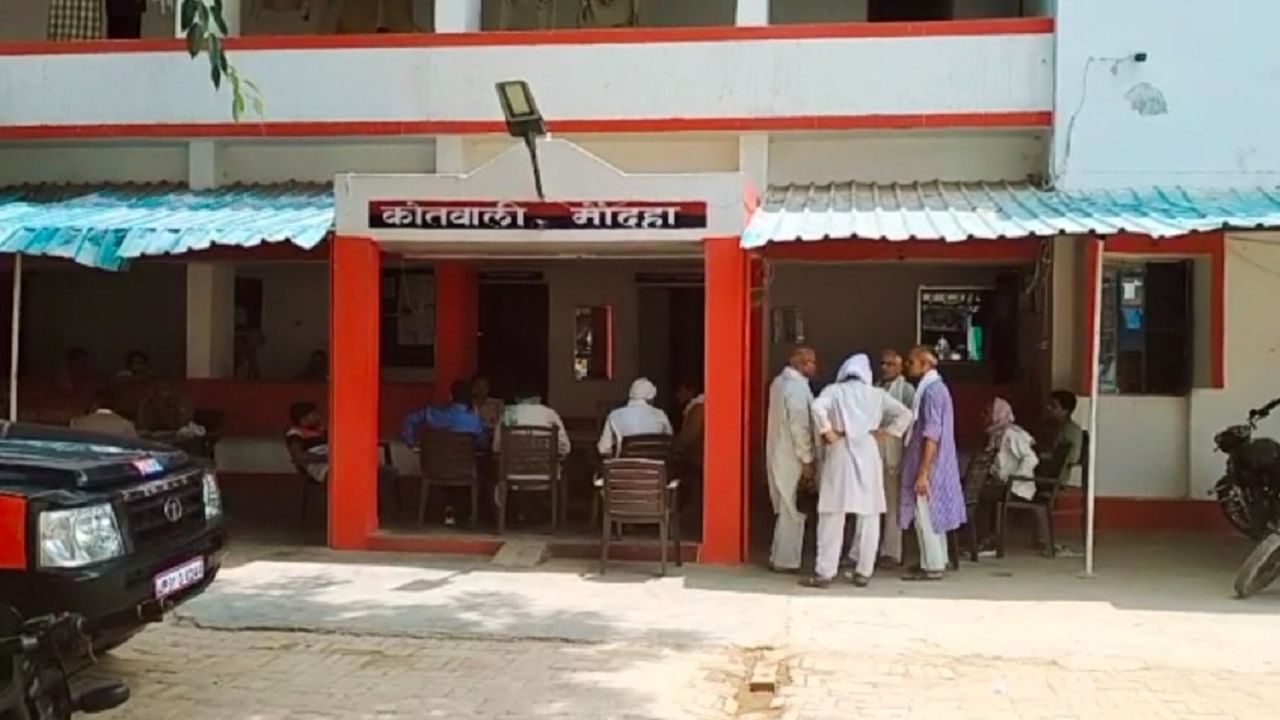 Pawan Chauhan, a resident of Shrinath Colony of Aerodrum police station area of ​​Indore, committed suicide by hanging himself in his house. The family alleges that Pawan has taken this step after being troubled by the repeated calls of the police.

Cases of suicides are increasing continuously in Indore of Madhya Pradesh. In this episode, another matter has come to the fore. Pawan Chauhan, a resident of Shrinath Colony of Aerodrum police station area of ​​Indore, committed suicide by hanging himself in his house. At the same time, the relatives say that Pawan’s father was called for questioning by Annapurna Police in an accident case and after that Pawan was constantly being called for questioning in the police station by some police personnel of Annapurna Police. Since many cases of chain robbery were registered against Pawan in the past. In some of these cases, he had also come to jail and at present he was operating a sewing shop in scheme number 51 of the Aerodrome police station area and he had done away with the crime.

The family raised many questions on the functioning of the police

After this, the family members have also raised many questions regarding the functioning of the police. At the same time, the relatives also say that in some of the earlier cases, he had come after cutting the jail and had also got away from the crime, but even after that, the Aerodrome Police kept on filling his dossier as well as coming to the police station daily to attend. Said it was troubling.


Senior police officers should investigate the matter demanding the relatives

Perhaps this can also be a reason, the family is talking about being harassed by the police in the whole matter and because of that, he has committed suicide by taking such a step. At present, the deceased has not left any suicide note of any kind, but on the basis of his mobile phone and others, the entire matter is being investigated very closely by the Aerodrome Police, while the relatives say that the investigation of this whole matter is being done. Should be done by senior officers. Also, after confiscating the phone of the deceased, which policemen were constantly intimidating him by calling him. This should also be investigated, for now it has to be seen. That the police take such action in the coming days in this whole matter.