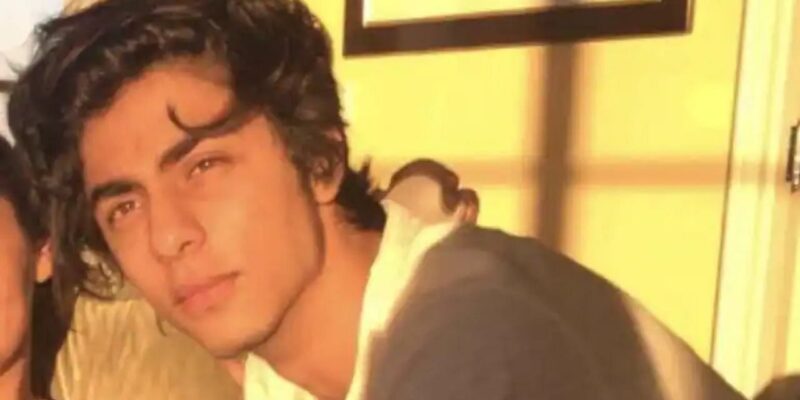 Every day a big disclosure is happening in the Mumbai Cruise Drugs Party case. Aryan Khan, son of Bollywood superstar Shahrukh Khan, has also been caught in this drugs party. And along with that, Munmun Dhamicha, a resident of Sagar district, has also been caught. After the arrest of Munmun Dhamicha in this case, now another shocking revelation has come to the fore. Neeraj Yadav, a resident of Bhopal, claims that he had given the input of the rave party on the cruise.

Let us inform that the NCB had raided the cruise after getting the information. In this raid, the team arrested eight people including Aryan Khan. But there are three people in this whole matter, who can become a problem for NCB. One of these people is the one who reported the matter. After which NCB carried out this raid and two people are the ones due to which questions are being raised on the functioning of NCB.

Bhanushali and Gosavi are the same person. During the raid on the cruise, Aryan Khan and Arbaaz Merchant were seen holding hands and leaving. Questions are being raised on the action of NCB when these two are involved in the raid. After the grit, the NCB had clarified about both of them that both of them are independent witnesses in the case.

Neeraj has all the evidence on the chat

Neeraj said that he had also sent the names of 27 people to Manish Bhanushali who were about to reach the party with drugs on that day. Neeraj also has proof of the phone call made to Bhanushali. Bhanushali had also told Neeraj by sending a message on WhatsApp that he was leaving for Mumbai.

Bhanushali calls himself a BJP worker

Neeraj claims that he got this information from one of his acquaintances who worked on the cruise. Along with this, he also informed private detective Kiran Gosavi about the presence of drugs in the rave party. According to Neeraj, Bhanushali and Gosavi were in Ahmedabad at that time and before leaving for Mumbai they told him that they had spoken to the people of NCB. Bhanushali describes himself as a BJP worker.

But in this whole matter, these three people are such, who can become a problem for NCB. One of these people is the one who reported the matter. After which NCB carried out this raid and two people are the ones due to which questions are being raised on the functioning of NCB.

Also read- Madhya Pradesh: Garba will be able to be done only till 10 pm, Ramlila will be organized with 50% audience; guidelines issued

US accuses Taliban commander who attacked American soldiers in Afghanistan

Super Dancer Chapter 4 Grand Finale: Tomorrow is the finale of Shilpa Shetty’s show, know when and where you can watch Super Dancer 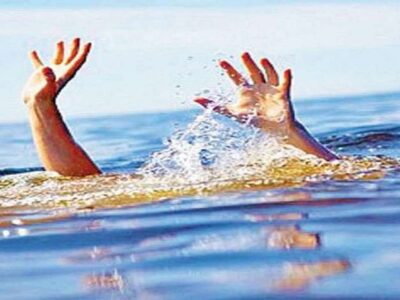