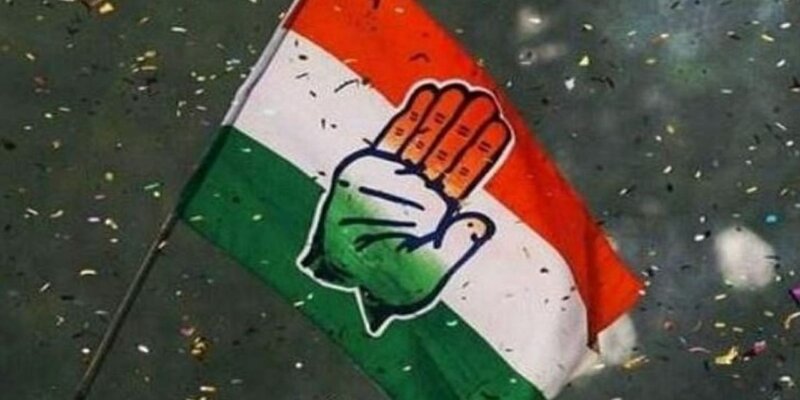 Congress President Sonia Gandhi on Monday appointed MP Kuldeep Rai Sharma and Punjab MLA Raminder Singh Awla as the new secretaries of the All India Congress Committee (AICC) for party affairs in Karnataka. The party said in an official statement that both the AICC secretaries would work closely with the party’s in-charge for Karnataka, Randeep Surjewala.

Kuldeep Rai Sharma is a Congress MP from Andaman and Nicobar Islands, while Raminder Awla is an MLA from Jalalabad Assembly seat in Punjab. Recently, former Karnataka Chief Minister Siddaramaiah met Congress President Sonia Gandhi and discussed the by-elections to be held in two assembly seats in the state and some other issues related to the party.

The CWC is the highest decision-making body of the Congress. A few days ago, party sources said that Congress President Sonia Gandhi has already indicated that the CWC meeting would be convened very soon. Recently, senior Congress leaders Ghulam Nabi Azad and Kapil Sibal had demanded to convene a meeting of the CWC. Azad had written a letter to Sonia Gandhi urging her to convene an immediate meeting of the Congress Working Committee to discuss matters related to the party.

Also read- About 60% children of the country have been infected with corona, only 2 died in one lakh: AIIMS Professor Dr Sanjay Rai

Shriya Saran put an end to the rumors of pregnancy, has become the mother of a daughter in 2020 – video shared on social media