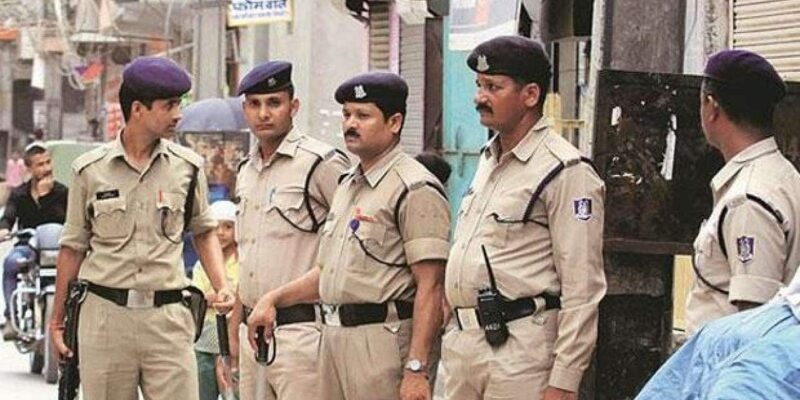 A heart-wrenching case has come to light in Indore district of Madhya Pradesh. According to the police, the tire dealer was shot dead in the forest. After that the body was thrown into the ditch after taking off the clothes. The police officer said that the reason behind the murder is being told to have an illicit relationship with the maid. At the same time, according to the information, the maid and her husband had called the businessman to meet him. Then took him on a bike and took him to the forest, where he shot him in the head and killed him. After this, after tying a rope around the neck of the dead body, dragged 150 meters and threw it into the ditch. Taking this matter seriously, the police has arrested the couple.

Actually, this case is of Kailashpuri Bengali Colony area of ​​Indore district. According to the police, the victim Ashok Kumar Verma (53) had left the house for the shop 3 days ago. He had left the house with money in the bag. According to the family, they are going to deal with the property. After that he was not found. After this incident, the family members had lodged a missing report in the nearest police station.

Clothes found at some distance from the dead body

In this case, the Superintendent of Police said that on Monday morning i.e. today the local villagers informed about the dead body lying in the ditch of Simrol’s forest. He said that when the body was identified, the name of businessman Ashok Verma came to the fore. The police officer said that seeing the dead body, it seems that it is 2 to 3 days old. At the same time, the clothes of the businessman were found 150 meters away from the dead body.

Arrest made on the spot of CCTV footage and mobile location

It is noteworthy that when the police started investigating the matter, the businessman was seen parking his car in CCTV at the petrol pump of Dewas Naka. After this, he was seen going on a bike with the woman accused Brajesh (28) and her husband Rajkumar Chadar (30). Police arrested the accused Brajesh on the basis of this CCTV footage, mobile location and call details. In the interrogation conducted by the police, he has confessed to the murder.

The servant couple made a plan of murder together

Let us inform that in the interrogation by the police, the accused Rajkumar told that in the year 2015, he had worked at the shop of the deceased Ashok. During this, his wife Brajesh used to work at the businessman’s house. Due to this, a relationship was formed between the two. When the prince came to know about this, he left the job and went to the ocean with his wife. On the other hand, the deceased Ashok was constantly in touch with Brajesh through mobile. When the prince returned with his wife, Ashok again started pressurizing Brajesh to have a relationship. Brajesh gave this information to the prince. Then both made a plan to kill Ashok. According to police officials, Brajesh had talked to Ashok for some money for her husband’s work. Due to this, Ashok was called talking about business and took him to show the place.

Interrogation of the accused regarding the matter of money

In this case, daughter Nisha had lodged a complaint with Lasudia police station on Saturday about the disappearance of businessman Ashok. He told the police that there was no information about his father. He had gone out to deal with a property by taking money from the house. Since then there has been no contact with his father. However, the police is also interrogating the accused regarding these money.

read this also: Madhya Pradesh: 16-year-old Divyang gang-raped in Rewa, held hostage overnight; Only the woman of the village helped the accused

Explained: What is the NDPS Act, how much is a legal offense to take or sell drugs, how is the arrest and what is the punishment?

The cultivation of aloe vera changed the fate of the people of this small village. 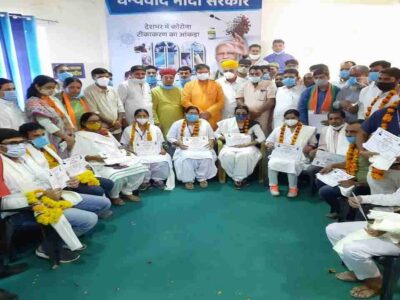 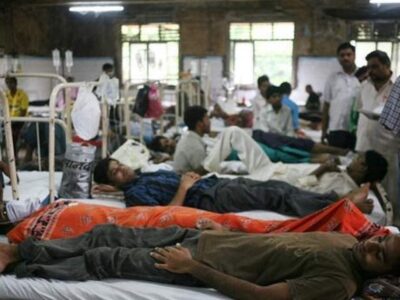