MP: Controversial statement of Minister Bisahulal – Get the women of Thakurs to work, then only equality will come 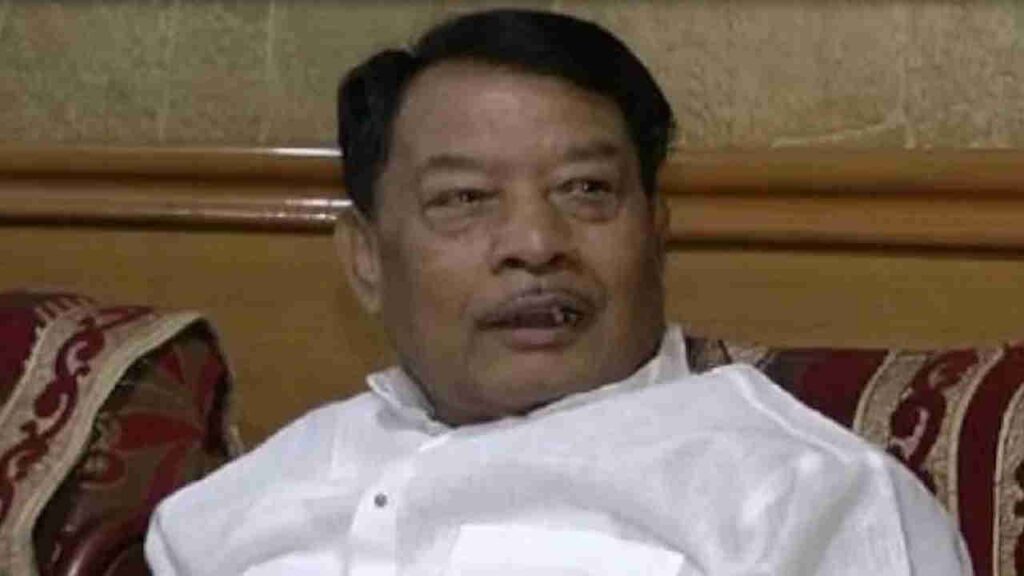 After the controversial statement of Food and Civil Supplies Minister Bisahulal Singh in the Shivraj government of Madhya Pradesh, the atmosphere in the politics of the state has become very heated. Minister Bisahulal Singh, who came to attend a program, has given a controversial statement regarding upper caste women. Bisahulal said in the program that after apprehending the women of Thakurs, get them out of the house and work with the society, only then equality will come.

It is from village Funaga of Anuppur district, where ‘Sarvajan Sukhay’ social organization organized the ‘Nari Ratna’ award ceremony. Minister Bisahulal Singh, who came to attend this program, said that both men and women should work equally. During this, he said that ‘Thakur-Thkar people keep women locked in the closet, drag them out of the house and get them to work only then equality will come.’ Minister Bisahulal Singh said that Thakur people do not allow the women of their house to come out. Capture the women of Thakurs and get them out of the house and make them work with the society, then only equality will come.

Minister did not stop here

Minister Bisahulal Singh did not stop here, he said that ‘If you want to bring equality in the society, then catch the women of the upper caste and take them out. The women of the village cut paddy, smear cow dung, do other work. Women of all the big houses should also do this, only then all equality will come. Let us not only say this in the speech but also implement it in our house, let the women of the house move forward.

The minister was talking about women’s rights in his speech during the meeting. During this, he said that the great Thakurs do not allow the women of their family to walk shoulder to shoulder in the society. Keep women imprisoned. If you want to bring equality, then take out the women of Thakur-Thakar by holding hands from home, get them to work with the society, then only equality will come.

Congress said – this is an insult to Rajput society

Also read-Madhya Pradesh: 15-year-old mother strangled her 40-day-old child to death with a rope, gave birth to a son after being raped