MP: Contractor unloads one employee in the sewer line without safety equipment, three die of suffocation 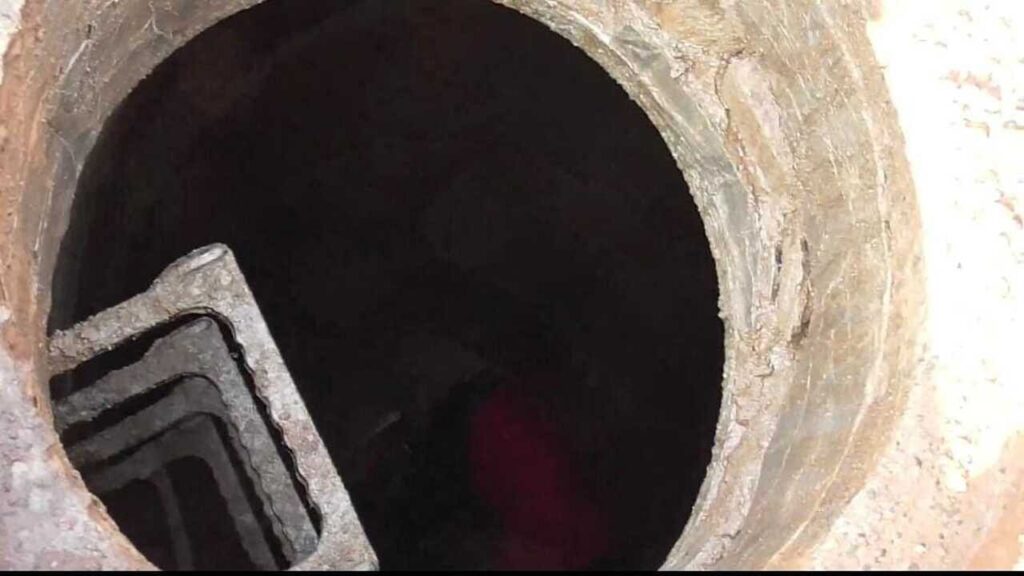 After the accident, the district administration has registered a case of culpable homicide against many people including the contractor of the sewer line.

A major accident happened in Singrauli district of Madhya Pradesh today. Here 3 laborers died painfully while doing sewer line maintenance work.Death During Sewer Line Work). After the accident, the district administration has registered a case of culpable homicide against many people including the contractor of the sewer line.

In fact, three workers who had come down to maintain the sewer line at Baidhan in Singrauli district died tragically. It was told that the contractor, carelessly, without any safety equipment, dropped three employees one after the other into the sewer line, where all three died due to poisonous gas and suffocation in the sewer line. ).

Help arrived an hour after the accident

Ramnivas Pandey, an eyewitness present during the accident, was told that help had also arrived after 1 hour. Actually, this sewer line maintenance work was going on in Kachni, located just 1 kilometer away from Baidhan district headquarters. Even after this, the municipal administration did not ask the contractor to arrange for safety standards nor did it monitor him.

DM said – the culprits will not be spared

This serious accident has also happened due to administrative neglect, although now the district administration has registered a case of culpable homicide against many people including the contractor of the company. Singrauli District Collector Rajeev Ranjan Meena (DM Rajeev Ranjan Meena) says that the culprits will not be spared.

The accident happened during the construction work of the company

This is not the first case when the negligence of the officials of KK Spun Company, which is doing sewer line work in Singrauli district, has come to the fore. Even before this many people have died during the construction work of the company. Had the authorities been strict in this matter earlier, perhaps this accident could have been prevented. At the same time, after getting the news of the accident, there is mourning in the family of the deceased.

Also read: Forced circumcision of servant… Forced to convert religion by assault on going to temple, case filed against accused doctor and his son