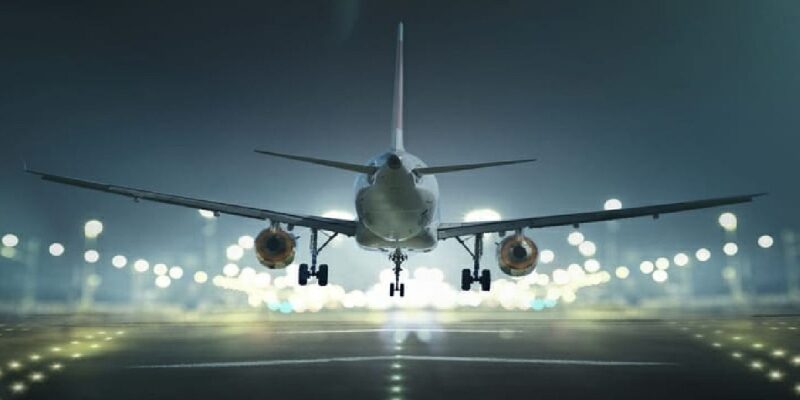 More than 100 citizens of Afghanistan are going home from India via Tehran. Afghan Embassy officials gave this information on Saturday. Several Afghan nationals had come to India for various reasons, including medical, but are waiting to return to Afghanistan after flights between the two countries were suspended after the Taliban came to power in Kabul on August 15.

Officials said the first group of more than 100 Afghan nationals left for Tehran on a flight on Friday. He said the group would reach Afghanistan after a few hours’ stay in Tehran. “We expect more such flights in the coming weeks to bring back all the stranded Afghans,” an official said.

On the other hand, the Taliban on Saturday vehemently rejected the possibility of cooperating with the US in controlling radical groups in Afghanistan. With this, the Taliban has taken a tough stand on this important issue ahead of the first direct talks between the US and the Taliban after the full withdrawal of American forces from Afghanistan in August. US officials will meet with senior Taliban officials in Qatar’s capital Doha on Saturday and Sunday.

Taliban political spokesman Suhail Shaheen told The Associated Press on Saturday that it would not provide any assistance to Washington in relation to organizations affiliated with the increasingly active Islamic State group in Afghanistan. “We are capable of dealing with Daesh (Islamic State) on our own,” Shaheen said. Islamic State has claimed responsibility for several recent attacks in Afghanistan, including the deaths of 46 minority Shiites in a blast during prayers at the mosque. In eastern Afghanistan, IS has launched repeated attacks on the country’s Shia Muslim community since 2014. He is also a big threat to America.

Farmers can earn well by cultivating bottle gourd, how much is its area in Maharashtra?

Intermittent fasting may put you at risk of developing type 2 diabetes: Study