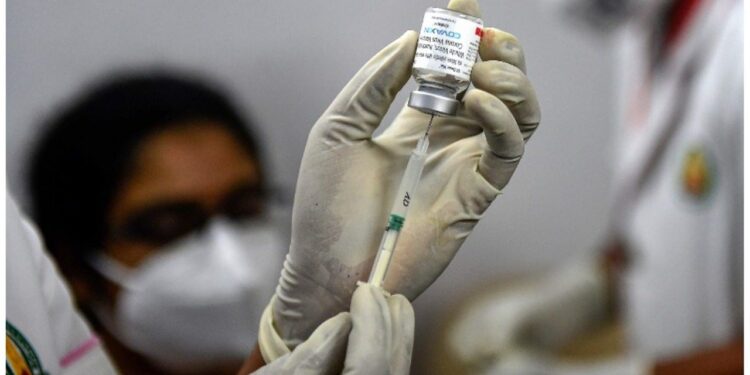 Renu Swarup, secretary of the Center’s Department of Biotechnology, said that some studies on the mixing of vaccines were started at the Christian Medical College in Vellore, Tamil Nadu. Huh. However, he added that additional data is needed to get better clarity on the mix of vaccines.

He told news agency ANI, ‘DCGI has given permission to CMC Vellore to start trials on a mixture of vaccines. Few such studies have been started. We need more scientific data to get more clarity.’ Notably, the Drugs Controller General of India (DCGI) in August accepted the proposal of CMC Vellore to conduct research to measure a single dose mixture of Covaxin and Covishield. NITI Aayog member Dr VK Paul said at that time, ‘Permission has been given for research study at CMC Vellore.’

DCGI has given permission to CMC Vellore to start a trial on the mixing of vaccines. A couple of such studies have been initiated. We need more scientific data to get more clarity: Dr. Renu Swarup, Secretary, Department of Biotechnology, Government of India pic.twitter.com/pdiPbMQ7hS

The study is being conducted with over 300 volunteers who have been vaccinated with a single dose of Covaxin and Covishield. The aim of the study is to assess the feasibility of giving a person a dose of two different vaccines – Covishield and Covaccine – to complete vaccination. The approval from DCGI came in August after the Indian Council of Medical Research (ICMR) revealed that combining Covaxin and Covishield could potentially produce better results.

18 people in UP inadvertently took different doses of two vaccines

In a recent study conducted by ICMR, 98 people were included out of which 18 in Uttar Pradesh had unknowingly taken Covishield as first dose and Covaxin as second dose in Uttar Pradesh. It was found that the combination of these two COVID-19 vaccines has given better immunity compared to two doses of the same vaccine. The study also found that vaccination with the combination of Covishield and Covaccine was safe and that the adverse effects were similar when compared to both doses of the same vaccine.

Also read- If the second dose of corona vaccine is not available on the scheduled date, then do this work, then get the last dose at this time 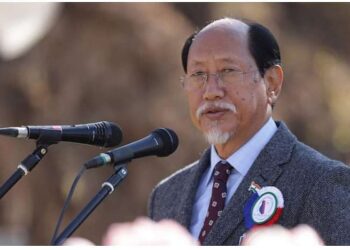 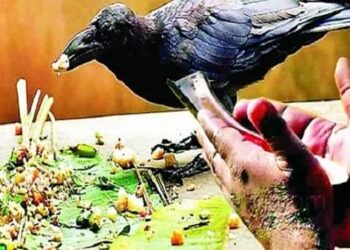 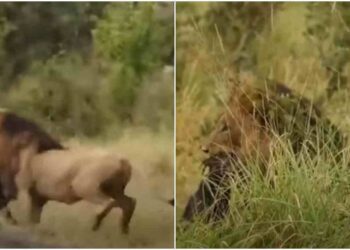 To save your child, a buffalo clashed with a lion, something like this happened again, you will be surprised to see the video