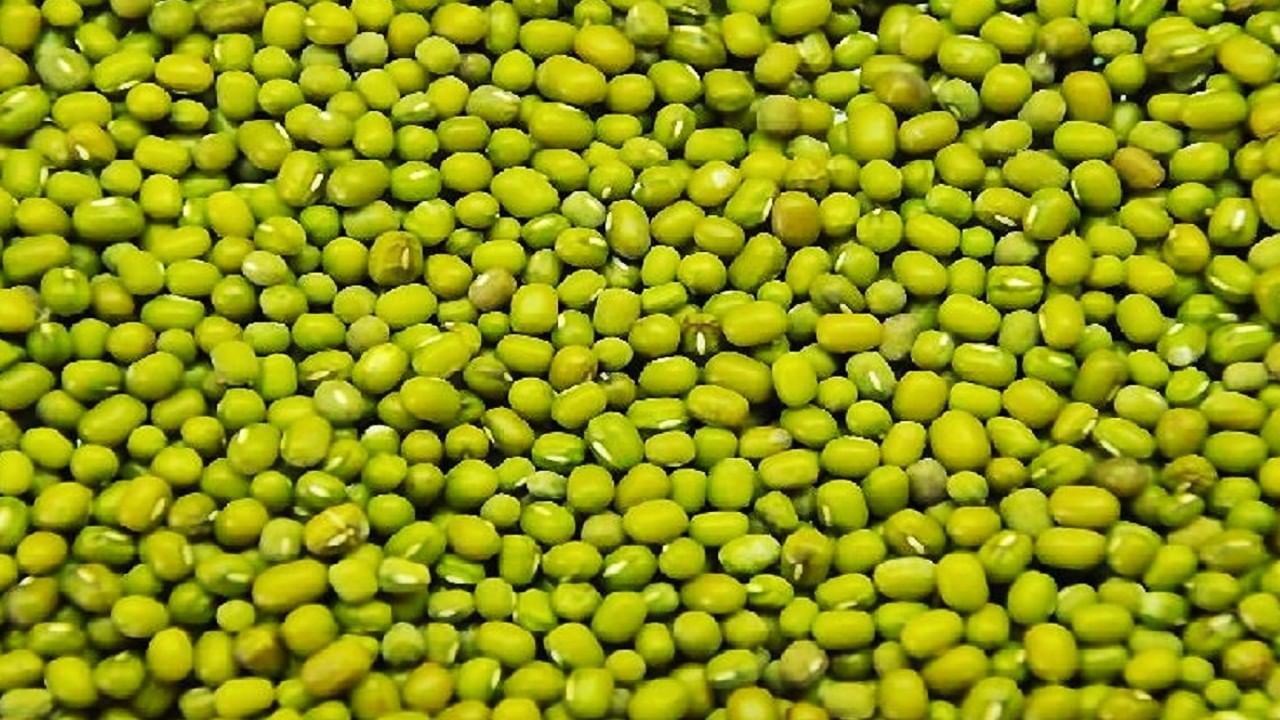 According to the data of the Agriculture Department, this time the area under moong has reached 97 thousand 250 acres in the state. Last year, farmers had cultivated moong in 50,000 hectares in the state, which means that the area has increased by almost double.

Earlier this month, the Bhagwant Mann government of Punjab had announced that now the Minimum Support Price (MSP)MSP) But moong will also be purchased. After his announcement, the area under moong in the state has doubled as compared to last year. The central government has fixed the MSP of moong at Rs 7275 per quintal for this year. To promote crop diversification and increase farmers’ income (Farmers IncomeThe effect of this decision taken to increase the amount is now visible. Farmers cultivate moong between the harvesting of Rabi season crops and sowing of Kharif season crops.

According to the data of Punjab Agriculture Department, this time the area under moong has reached 97 thousand 250 acres in the state. Last year, farmers had cultivated moong in 50,000 hectares in the state, which means that the area has increased by almost double. In an official statement, it was said on behalf of the state government that farmers have responded positively to Chief Minister Bhagwant Mann’s assurance of providing MSP on moong crop.

Maximum sowing has been done in Mansa district

Presently, moong has been cultivated in about 97,250 acres (38,900 ha), as against 50,000 acres during the previous year, the statement said. The MSP on moong is Rs 7275 per quintal. This initiative is helpful in increasing the income of the farmer by sowing another crop in between the wheat-paddy cycle. According to data from the state’s agriculture department, Mansa district has the highest area under the cultivation of moong in more than 25,000 acres (10,000 ha), which is 25 per cent of the total area sown under this crop in the state.

Paddy and wheat are mainly cultivated in Punjab. In this, excessive water and chemical fertilizers are used, which is having a bad effect on the environment and the health of the soil. In view of this, the Bhagwant Mann government of Punjab is encouraging crop diversification in the state. Under this, the purchase of moong has been announced at MSP.

Farmers have a good amount of time between the Rabi and Kharif seasons. Normally the fields remain empty during this time. But if farmers sow moong, then they will not only get additional income but it will also prove helpful in increasing the fertilizer power of the field. Also it is healthy for us as well.

After the moong crop is ready, farmers pluck the beans from it. Only saplings remain in the field, which are suppressed in the field with soil turning plow and it becomes green manure, which benefits the next crop and increases the yield.