Monsoon arrived on time but rain fell by 41 percent, sowing of Kharif crops in Maharashtra is in bad condition 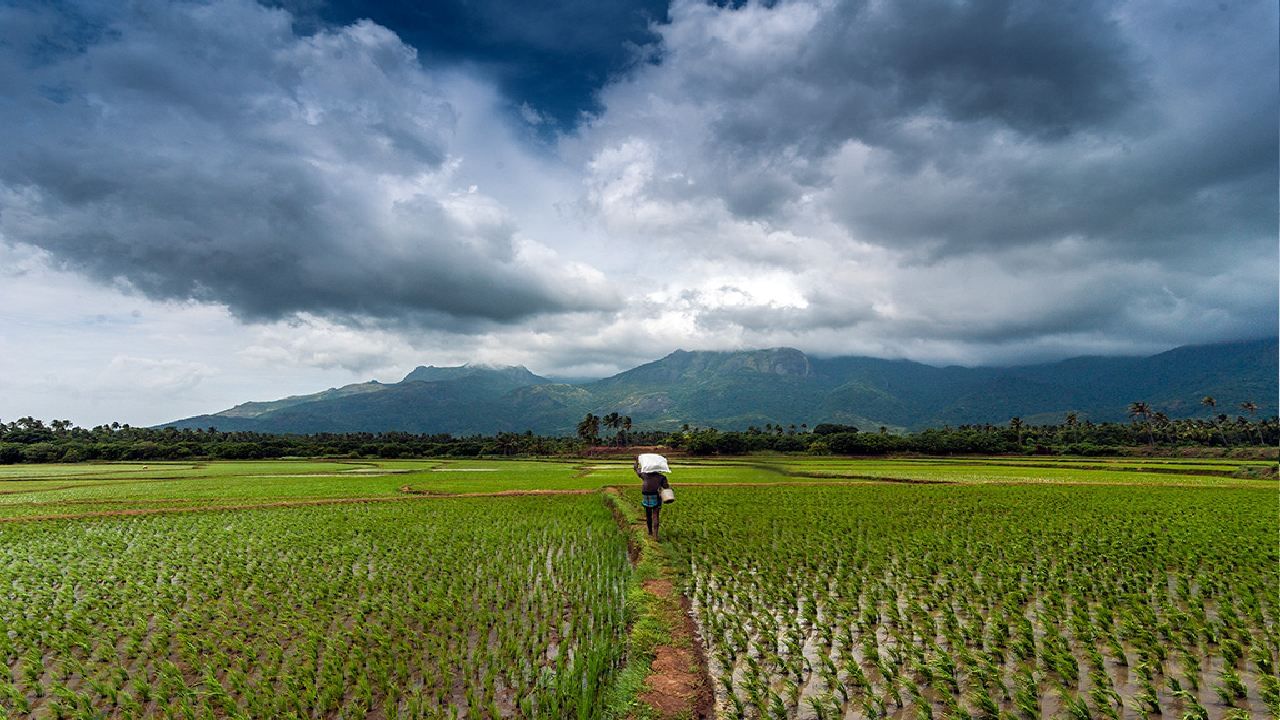 Farmers say that this time we were excited by the forecast of normal monsoon. Monsoon also knocked on time. But so far only sporadic showers have fallen. Farmers cultivating moong and urad are most affected due to lack of rain for sowing.

Farmers of Maharashtra (FarmersWorried about not getting enough rain. Kharif crops due to lack of rainKharif Crops) has hardly been sown. This time in India the early knocking monsoon (Monsoon) had entered Maharashtra on June 10 and covered the entire state by Thursday. However, it has not rained even once for cultivation. The state has received 41.4 per cent less rainfall during the current monsoon season till June 23. Because of this, the farmers cultivating pulses are the most affected, because now they have very little time left.

Farmers engaged in the preparation of Kharif crops say that this time we were excited by the forecast of normal monsoon. Monsoon also knocked on time. But so far only sporadic showers have fallen. Farmers cultivating moong and urad are most affected due to lack of rain for sowing. Farmers say that now we will leave moong and urad and cultivate soybean and cotton, because if there is no rain in time, the time for sowing pulses will pass.

For the cultivation of moong and urad, sufficient rain is required till the third week of June. Both these crops are going to be ready in 70 to 8-days. Later, due to excessive rainfall and water logging in the field, the crop suffers a lot. This is the reason why farmers who have been waiting for good rains till now are talking about avoiding sowing moong and urad after June. They fear that the late sown crop may not be affected by the heavy rains in August-September.

Meanwhile, Mahatma Phule Agricultural University located at Rahuri in Ahmednagar and Marathawada Agricultural University in Parbhani have also issued advisory to farmers not to sow moong and urad crops after June. Along with this, guidelines have also been issued by both the universities for sowing of other crops. Depending on the rainfall and moisture, the farmers of Vidarbha can sow cotton by the end of July or the middle of August. However, for the farmers of Marathwada, the period has been reduced slightly. Farmers of Marathwada can cultivate cotton till mid-July. But if the rain situation continues like this, then they have been advised to sow maize and jowar.

The Agriculture Department is also alert about the rain situation and has already talked to the farmers to wait. Due to lack of sowing due to less rain, the data of sowing of Kharif crops is not being released. The Agriculture Department of Maharashtra starts releasing the acreage for sowing of Kharif crops every year with the arrival of monsoon. But this time it is not so. An official from The Indian Express told that there is no point in releasing the figures of sown area every week.


He said that very little has been sown due to lack of rain. But there is still enough time for this. Giving advice, the official said that if farmers sow now and the lack of rain persists, they will be forced to sow again, which will only harm them. In such a situation, it is better to wait a few more days.