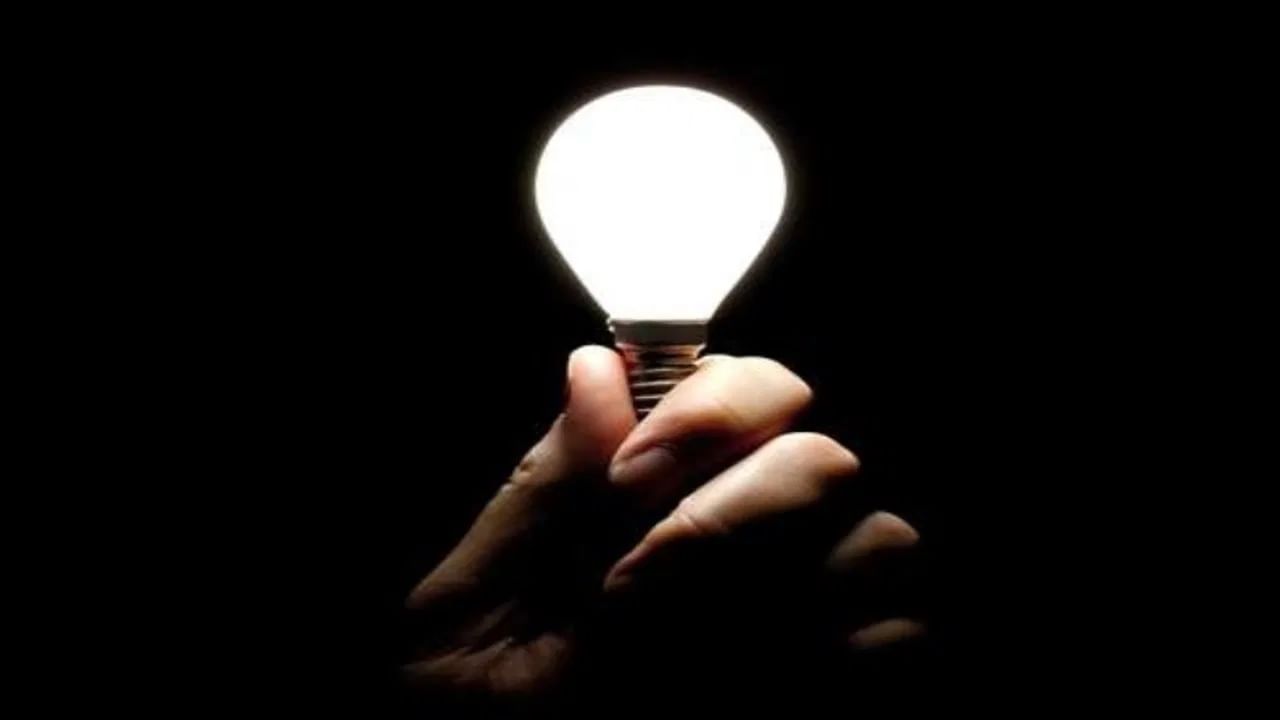 With the help of this scheme, there has been a reduction in carbon dioxide emissions by 3.93 crore tonnes annually. This reduction is equivalent to removing about 47 lakh cars from the road every year.

More than 1.27 crore LED street lights have been installed across the country.

To promote efficient use of energy ujala scheme It has been 8 years in January 2023. About 37 crore LED bulbs, about 72 lakh LED tubelights and about 23.60 lakh energy efficient fans have been distributed during these 8 years. In this article we take a look at the world’s largest LEDs Let’s take a look at the distribution program ‘Ujala’ and its achievements in these 8 years.

Estimates show that the Ujala scheme has saved 48.39 million kilowatt hours (kWh) of electricity annually as well as prevented peak demand of 9,788 MW of electricity. This scheme has also been very beneficial according to the environment. With the help of this scheme, there has been a reduction in carbon dioxide emissions by 3.93 crore tonnes annually. This reduction is equivalent to removing about 47 lakh cars from the road every year.

Due to this program of world’s cheapest and economical LED bulb, there has been a reduction of about 15 percent in the electricity bills of the consumers. Due to this decrease, the common people are also able to save about Rs 19,332 crore annually in their bills. Energy Efficiency Services Limited (EESL) is the nodal agency implementing this UJALA programme.

India has now become the largest LED market in the world. Due to the Ujala scheme, the domestic production of LED bulbs in India increased from 1 lakh to 40 million. Make in India has also got a boost from this. Due to Make in India, the cost of LED bulbs has come down by almost 90%. Due to the reduction in the prices of LEDs, now these LED bulbs which give more light with less electricity expenditure have come within the reach of common people. This is the reason that the LED bulb which was available around ₹ 400 in 2015 is now available in the open market around ₹ 75 in 2022.

Based on the Ujala scheme, CISL (a 100% owned subsidiary of EESL) has launched the Gram Ujala programme. The main objective of Gramin Ujala Yojana is to bring energy efficiency in rural areas. Under this scheme, an LED will be provided for ₹ 10. This creates an ecosystem of energy-efficient appliances for rural homes. The Gram Ujala program aims to reach 15 million people and save 1.8 million tCO2e per year. This scheme was launched in Bihar on March 19, 2022. The Gram Ujala program is currently running successfully in the states of Bihar, Uttar Pradesh, Andhra Pradesh, Telangana and Karnataka.

A look at the Ujala scheme

The UJALA (Unnat Jyoti by Affordable LEDs for All) scheme is part of the Government of India’s efforts to spread the message of energy efficiency in the country. The Ujala scheme was launched by PM Modi on 5 January 2015. It aims to promote efficient use of energy at the residential level, raise consumer awareness about the efficacy of using energy efficient appliances. Under this scheme, domestic consumers are being provided with LED bulbs, LED tube lights and energy efficient fans for replacement of conventional and inefficient types.

Before the year 2014-15, the electricity bill used to come more due to the use of old bulbs. The demand for electricity was also high, so definitely the country needed such a solution, in which the consumption of electricity is less, the illumination is more and the cost is also less. The Ujala scheme launched on the initiative of PM Modi has been successful in fulfilling this solution. Today India has become the biggest driver of global LED demand. India’s contribution to global LED demand in 2013-14 was 0.1 per cent, which increased to 12 per cent in 2015-16.