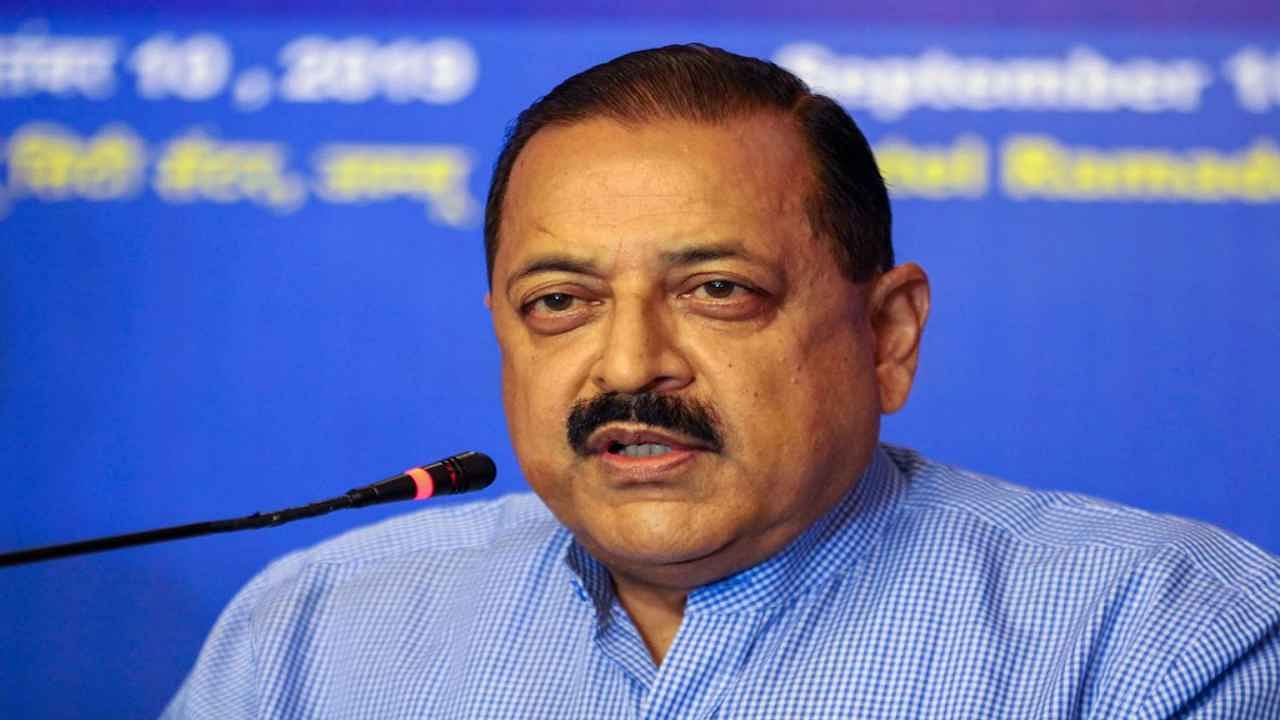 Union Minister Jitendra Singh on Sunday said that the Modi government is giving special incentives to agriculture startups as the use of technology and promotion of research in this area will help in doubling the income of farmers by 2022. The Minister of State in the Prime Minister’s Office said that under the present government, there has been a revolutionary change in agriculture and agricultural production in India, which is evident from the various initiatives of the government.

“The Modi-led government is giving special incentives to agricultural startups,” Singh said at a function here. This is the golden era of agriculture in India under the Modi government and under his leadership, the use of technology, research and innovation in agriculture will double the income of farmers by 2022.

He said at the closing ceremony of the five-day North India Regional Agriculture Fair 2021 in Jammu that the Prime Minister is serious about agricultural development in India, which can be gauged from the formation of two new ministries – Jal Shakti and Skill Development and Innovation. This has been done to promote agriculture and double the income of farmers by 2022.

Dr Jitendra Singh said that under the present government there has been a revolutionary change in agriculture and agricultural production in India. This is evident from the various initiatives taken by the government for the welfare of farmers like Soil Health Card, Neem Coated Urea and Pradhan Mantri Fasal Bima Yojana (PMFBY). He said that PM Kisan Samman Nidhi (PM Kisan), e-NAM (e-NAM) and PM Kisan Maandhan Yojana have not only made the agriculture sector economic and resourceful, but have also given respect to the farmers which was lacking earlier.

All kinds of facilities being provided to the farmers

Union Minister Dr Jitendra Singh emphasized that a farmer can now do many activities at the same time depending on his capacity, resources. Singh said that it is the responsibility of the government to provide all facilities to the farmer which is being done by the present government without any compromise.

Also read- Madhya Pradesh will again become number 1 in soybean production, expected to produce 119 lakh tonnes in the country with an increase of 14 percent

Very Effective Vastu Tips: These Vastu remedies are very effective for the prosperity and progress of the house.

AAP MP Sanjay Singh’s big allegation on Lakhimpur case, said- no hope of justice till Ajay Mishra is a minister