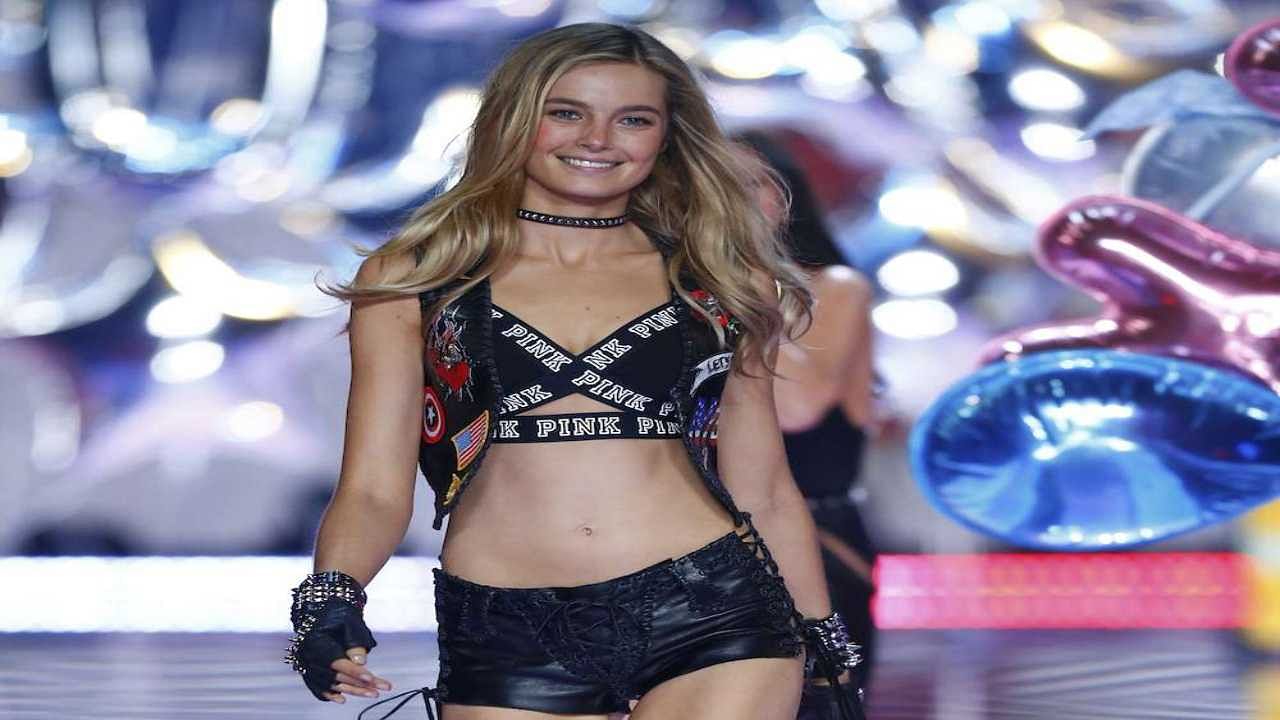 Every person in the world wants to look beautiful. Especially the model follows such a diet, so that her weight does not increase. But for this reason, a famous model has to face many problems.

In an interview, Bridget also told that she started having panic attacks.

Most of the people in the world wish not to be fat. This is the reason why people sweat for hours in the gym to lose their weight. But sometimes losing weight is also harmful for health. A similar incident has been shared by a model living in Australia. Bridgate Malcolm, 29, told that the company she was working for put too much pressure on her to be slim. As a result, she became a victim of malnutrition.

According to a report, the model realized this when she could not even climb the stairs properly and kept falling. Along with this, the model has made many more shocking revelations. In fact, while climbing the stairs, she realized that she had become really weak, then she became disappointed. In an interview, Bridget also told that she started having panic attacks. During this, she also started taking anti-anxiety medicines. She always felt herself tired. In fact, due to not eating the right food, he got an eating disorder. For which they had to bear the consequences.

Let us tell you that at present, Bridget Malcolm has now left that company. Bridgate has now become a mental health advocate and helps people to get rid of depression. Often, many such cases keep coming out of the fashion industry, which people are surprised to hear. In the desire to look beautiful, people try such strange methods, which have to face serious consequences. The same happened with Bridget, well it was a good thing that she understood in time how bad eating habits can become a problem for a man.

Buying property will be more secure, insurance companies will offer title insurance, know what will be the benefit