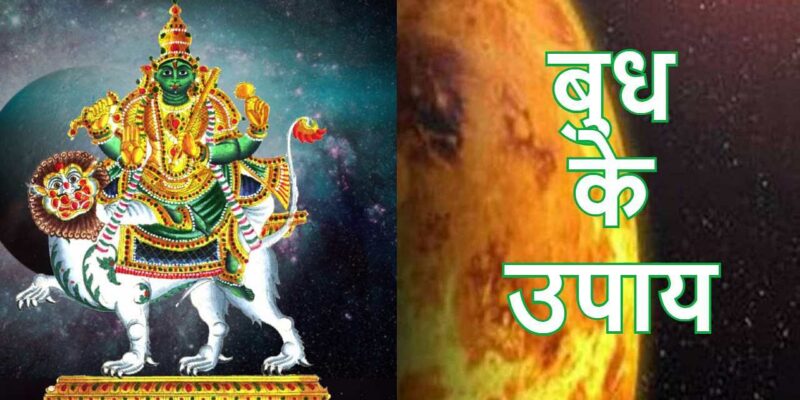 Astrological Remedies for the auspiciousness of the planet Mercury

To get the auspiciousness of the planet Mercury, the worship of Ganapati is very beneficial. For this, offer Modak in Durva and Prasad to Ganapati on every Wednesday.

give green fodder to the cow

To get the blessings of Mercury, start giving green fodder to a cow from Wednesday. If you are not able to go to feed green fodder to the cow every day, then donate money for this.

To get the auspiciousness of the planet Mercury, go to the temple of Lord Vishnu or Ganesha on Wednesday and offer whole green moong tied in a cloth. Also, donate moong dal to a poor person.

Dosh will be removed with gems and medicine

To remove the defects related to Mercury and to get its blessings, after consulting an astrologer, wear the emerald gem or the root of Apamarg on Wednesday after being energized by law.

Oppo K9s phone will be launched soon with 120Hz display!