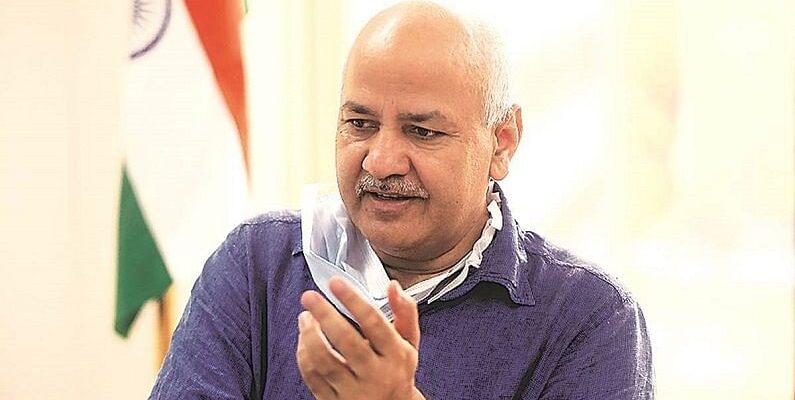 Chhath Puja (Chhath Pooja) After the BJP intensified its protest against the ban on celebrations, now the Delhi government has written a letter to the central government asking it to issue guidelines for celebrating the festival amid the pandemic. In his letter to Union Health Minister Mansukh Mandaviya, Delhi Deputy Chief Minister Manish Sisodia (Manish Sisodia) has said that people of Purvanchal belt including Delhi are eagerly waiting for Chhath Puja.

The festival will be celebrated for three days

This year, the three-day festival Chhath Puja will be celebrated between November 8-10. In this ceremony, people gather on the banks of the river. It is a major festival of North India. Chhath Puja is especially celebrated in Purvanchal of Uttar Pradesh and Bihar.

The letter comes in the backdrop of the guidelines of the Delhi Disaster Management Authority, which has banned Chhath celebrations on the banks of the river in view of the pandemic. The BJP opposed the guidelines and said that the Chhath Puja organizing committees are ready to follow all the COVID protocols, but the authorities should allow the celebrations.

BJP MP and former party’s Delhi unit chief Manoj Tiwari said that there is no possibility of spread of Covid during Chhath festival and termed the ban on celebrations as an insult to Purvanchalis.

Kejriwal appealed not to do politics

Reacting to the controversy, Chief Minister Arvind Kejriwal appealed to the opposition parties not to politicize the issue. He said that due to the accumulation in the reservoirs during the festival, there may be a rise in the cases of COVID.

A new bank is coming, RBI has given small finance bank license to the consortium of Centrum and BharatPe

Aliens are ‘calling’ from outside the solar system! Mysterious signals coming from 19 stars, found evidence of the existence of planets