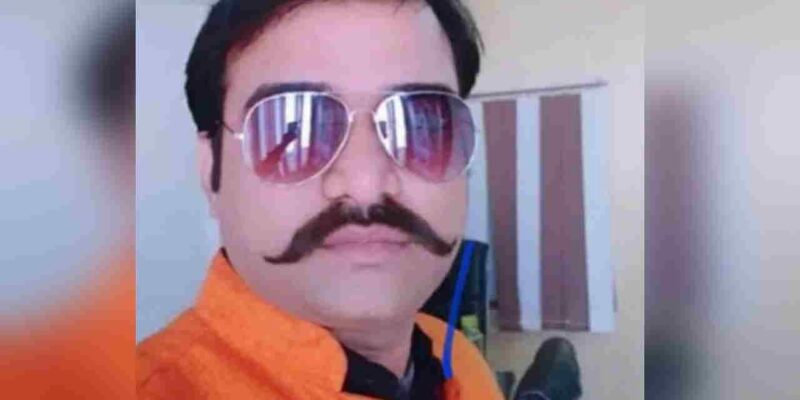 Investigation has intensified in the case of businessman Manish Gupta’s death.

Rapid investigation is going on in the murder case of property dealer Manish Gupta in Gorakhpur. Now reward has been declared on 6 policemen accused in this case (Price Money Declared). The investigating officer of the SIT team, DCP South Raveena Tyagi gave this information.

The investigating officer of the SIT team, DCP South Raveena Tyagi informed about declaring a reward of 25 -25 thousand on the absconding policemen. Akshay Mishra, Vijay Yadav, Rahul Dubey, constables Kamlesh Yadav and Prashant Kumar were suspended along with SHO Jagat Narayan Singh of Ramgarhtal police station in the case of death after beating Manish Gupta by SSP Gorakhpur. Since then all these accused police personnel are absconding.

The identity of the addressee will be kept secret: DCP South

Now the police has declared a reward for their arrest by showing speed. DCP South Raveena has given this information. Raveena Tyagi told that the identity of the person who told the address of the absconding policemen will be kept secret. At the same time, eyewitness Harveer Singh has also made important revelations in this case. He told that after the opening of the room in the hotel, the fight was first started by the inspectors Akshay and JN Singh. During interrogation, the SIT has also recorded the statements of Harveer about the police coming to the hotel, knocking on the door of the room and forcibly taking him out of the room by the constable.

Businessman Manish Gupta along with his friends Harveer Singh and Pradeep Chauhan had gone from Kanpur to Gorakhpur on September 27. Manish stayed with his friends in room number 512 of Hotel Krishna Palace in Ramgarhtal area of ​​Gorakhpur. In the night the police had arrived to do the checking. During this, the police checked when three people were present in a room. It is alleged that during this the policemen thrashed Manish Gupta fiercely, due to which Manish was seriously injured. After this the police admitted Manish to the district hospital. When her condition became critical, she was taken to Gorakhpur Medical College, where she died.

Also read: “If the role of the son is found, then the government will give back twice the amount given by the government”, said – father of Shubham Mishra, who was killed in Lakhimpur Kheri violence

APEDA’s efforts are paying off, agricultural exports are increasing rapidly from Jammu and Kashmir and Ladakh, farmers are getting benefitted 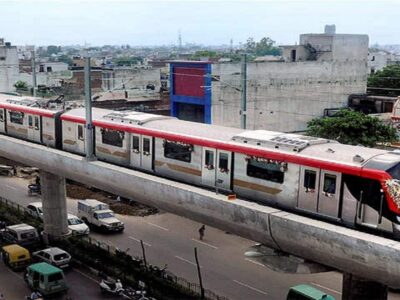 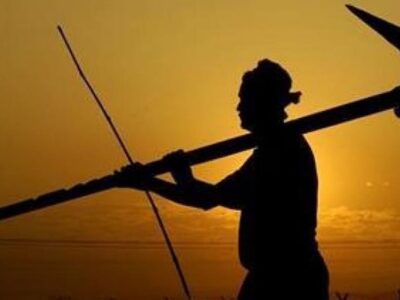