Mango farmers were hit by the weather, production decreased by three times, now it is also difficult to get the cost 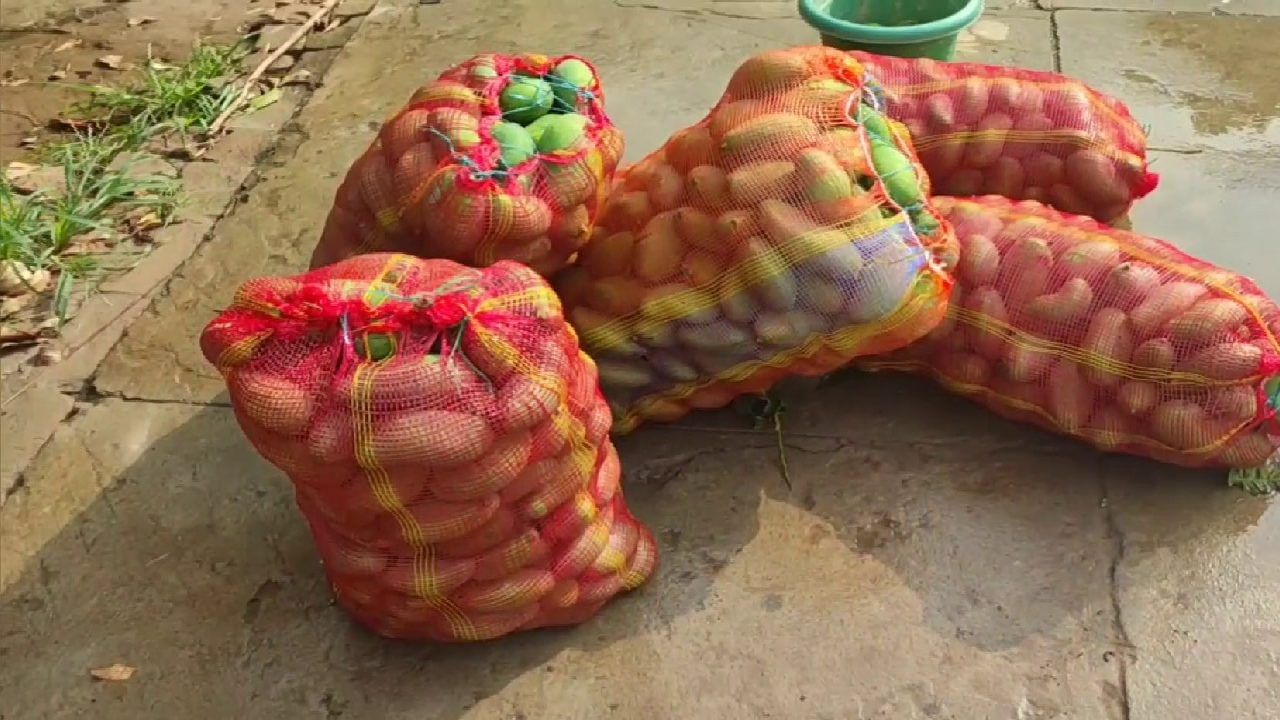 According to news agency ANI, a farmer from Moradabad told that his name is Abhishek. He cultivates mango. But due to the heavy rain and storm of mangoes, the mangoes fell from their trees before ripening, due to which the fruits have suffered a lot as well as the farmers are also facing a lot of loss. Because if they sold mangoes after ripening, they would have earned more, but now mangoes have fallen in the raw state. The farmers hoped that the losses incurred in the lockdown during the two years, they would earn profit this time if they were sold at good prices, but this could not happen and there was a loss from above, Abhisene told that this time about three times less production.

Moradabad UP| Storm caused huge losses to farmers as mangoes fell off before ripening.

Our condition is bad. All mangoes fell down from trees during storm last night. Crop already had very low output this year, down by atleast 3 times. Now it’d be worth nothing:Abhishek, farmer pic.twitter.com/gBMF6cYmtA

It is noteworthy that the lockdown implemented due to Corona in the country (LockdownDue to this, farmers were not able to sell their mangoes properly for two years, due to which they could not earn good income. Although the mango farmers were hopeful that this time they would get good prices for mangoes. But this time there were less fruits in the mango trees. Due to this the farmers were a little worried, but the storm and rain have put the farmers in more trouble. To get better production of mango, the farmers had taken good care of the fruits, but this time again the mango farmers of this place are getting disappointed for the third consecutive time.

It is worth mentioning that this time mangoes are getting very good prices. However, this time the production has come down by up to 25 percent. In Jharkhand, mango trees have started ripening usually in the last week of May. But this time the mangoes have not even matured in the trees. This time the mango scenes also came late. After this, due to the sudden onset of heat and strong sunlight, many Tikoras also fell from the trees. Due to this there has been a decrease in production.