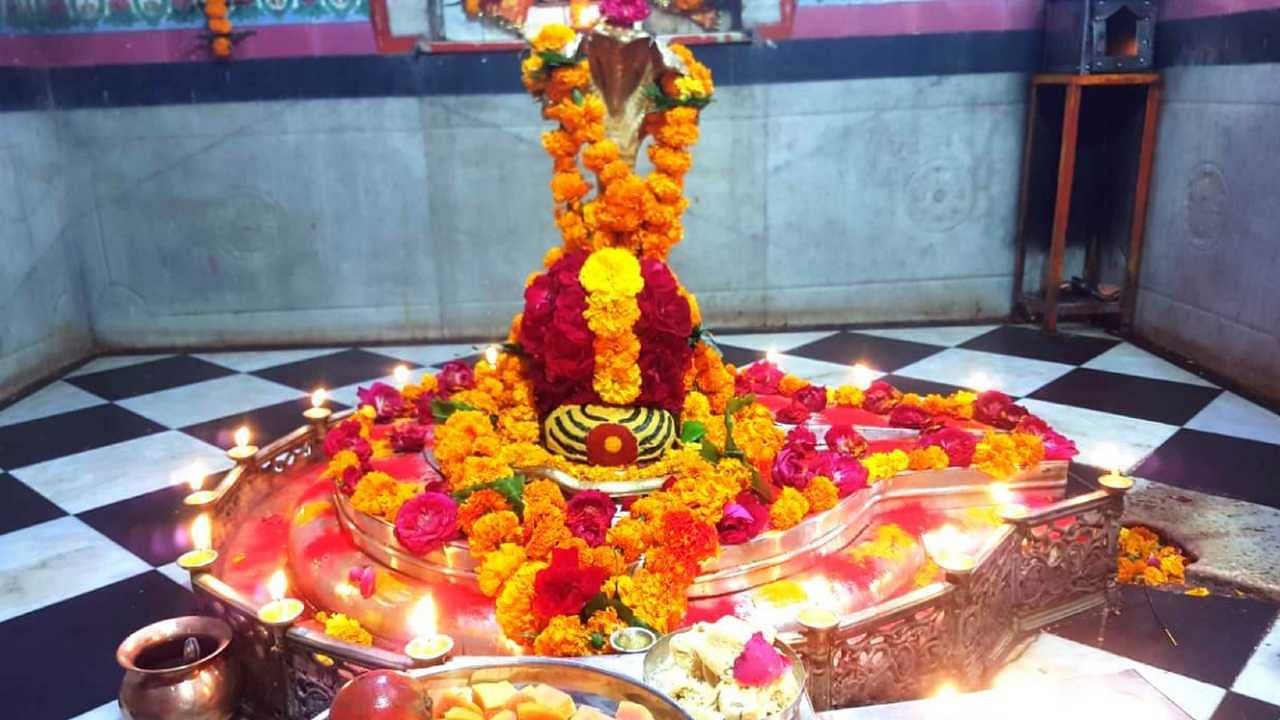 In the city of Mahakal, Ujjain is the divine abode of Bhoomiputra Mangal Devta, where people not only from the country but also from abroad reach there with the wish to get rid of the Mangal dosha of the horoscope. Read this article to know the mythological history of the wondrous Mangalnath temple and the importance of their Bhaat worship.

Ujjain is considered the religious capital of Madhya Pradesh. Where one of the twelfth Jyotirlinga is not only the holy abode of Mahakal, but it is also the birth place of the god Mars, the son of Earth. By visiting this divine dham situated on the banks of Shipra river and worshiping the deity of Mars by law, all the good things happen in a person’s life. One of the Saptapuris, this temple of Lord Mangal in this ancient city is very perfect and fulfills all the desires. In this temple, the deity of Mars is seated in the form of Shivling. Although people believe that Lord Shiva is present here in the form of Mangalnath. Let us know in detail the religious significance of Mangalnath of Ujjain.

For the prevention of Mangal dosha and fulfillment of wishes, there is a law of worship of Bhat in Mangalnath temple every day. According to astrology, Mars-dominated people get very angry or say that their mind remains very disturbed. In such a situation, in order to control their mind and to remove the Mangal dosha of their horoscope, specially Bhaat Puja is done in Mangalnath temple of Ujjain, whose meritorious benefits remove all the defects related to Mars and the life of the seeker. The abode of happiness and prosperity remains in me.

It is believed about the Mangalnath temple that once a demon named Andhakasur, on the strength of hard penance, obtained a boon from Lord Shiva that hundreds of demons would be born from the drops of his blood. After this, on the strength of this boon of Shiva, he started creating ruckus on the earth. Then all the deities went to the shelter of Lord Shiva. When Lord Shankar started fighting with that demon to protect the gods, a drop of his sweat fell on the earth. Due to whose heat the earth exploded and the god Mars was born. After this, Bhumiputra Mangaldev absorbed the blood coming out of the demon’s body and that demon was killed.

New education policy and Hindi: The prosperity of the language will come from reducing the dependence on English and elementary education in the mother tongue

Tribal children of Madhya Pradesh are growing tomatoes from brinjal plant, do you know how this happens