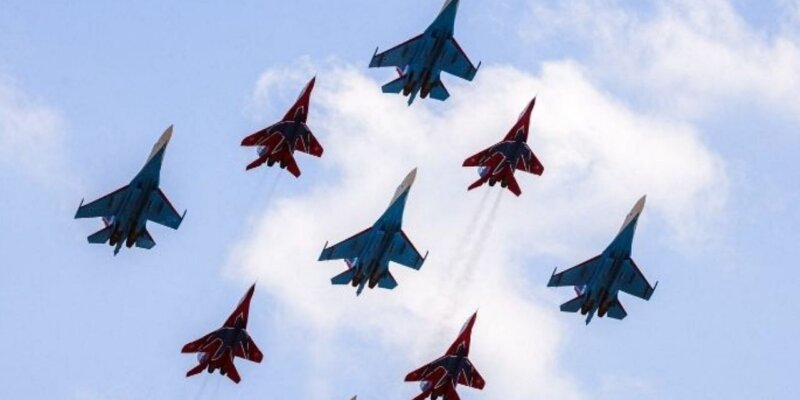 Air Chief Marshal VR Chaudhary told that through these 114 multirole fighter aircraft, the number of fighter aircraft squadrons decreasing in the Air Force will be tackled.

The Indian Air Force is constantly engaged in increasing its strength. Under this, preparations are being made to purchase 114 multirole fighter aircraft. Rs 1.25 lakh crore will be spent for this. Air Chief Marshal VR Chaudhary of the Indian Air Force gave this information.

This command has the responsibility of protecting the country’s airspace in the sensitive Ladakh region (LAC) as well as other parts of North India. In such a situation, relations with China have increased somewhat after VR Choudhary became the new Air Chief. Improvement is expected. At the same time, before retirement, outgoing Air Force Chief RKS Bhadauria paid tribute at the National War Memorial in Delhi today.

Aircraft have flown more than 3,800 hours

An alumnus of the National Defense Academy and Air Chief Marshal Choudhary, he joined the Indian Air Force on 29 December 1982. In a distinguished career of about 38 years, he has flown various types of fighter and training aircraft of the Indian Air Force. He has more than 3,800 hours of flying experience in MiG-21, MiG-23 MF, MiG-29 and Sukhoi-30 MKI fighter jets.

Lakhimpur Kheri incident: Audio message of Priyanka Gandhi from PAC guest house – Resignation of Minister of State for Home and will fight till the arrest of son

Lakhimpur Violence: Rahul Gandhi will go to Lakhimpur Kheri on Wednesday, Priyanka has already been arrested in Sitapur