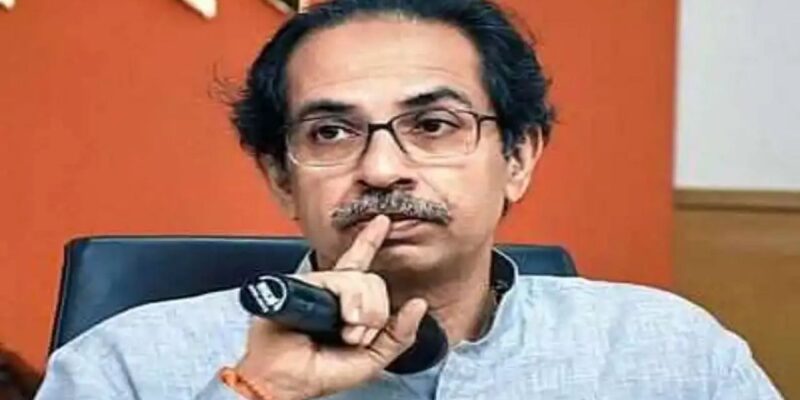 The Maharashtra government on Wednesday announced an assistance of Rs 10,000 crore for farmers whose crops have been damaged due to heavy rains in the state. The announcement was made jointly by state Chief Minister Uddhav Thackeray, Deputy CM Ajit Pawar, who is holding the charge of the finance department, and PWD minister Ashok Chavan here in Mumbai.

In a statement, the government said, “Agriculture crops on more than 55 lakh hectares of land have been damaged due to extremely heavy rains between June and October this year. In order to provide some assistance to the farmers, the Maharashtra government has decided to provide financial assistance of Rs 10,000 crore to the affected farmers.”

Compensation will not be given for more than two hectares

how much compensation will be received

Farmers were constantly pleading for help regarding the crops destroyed due to rain. Beed, Aurangabad, Osmanabad and Latur in Marathwada suffered the most. There was damage in Nashik, Ahmednagar, Dhule and Solapur. The crop got damaged due to rain in Nanded. At the same time, onion crop got ruined due to excessive rain.

Immediate ban on the use and storage of firecrackers in Delhi, all licenses cancelled, know how long this ban will remain in force

If IPL teams did not buy, this veteran had broken away from the tournament, now wants to earn crores of rupees!