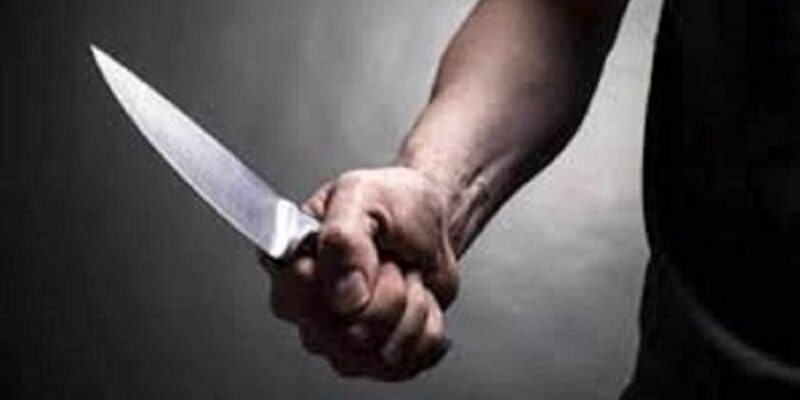 A 35-year-old man allegedly stabbed his father to death after a property dispute in Thane district of Maharashtra. The incident took place in Dongar Navale village of Murbad taluka on Tuesday and efforts are on to nab the absconding accused, police said on Wednesday.

Police said that the 50-year-old accused is the son of the deceased’s first wife and he was not happy with his father’s second marriage. For the last five years, a quarrel was going on between the two over a property issue. Senior Inspector of Murbad police station Prasad Pandhare said that on Tuesday around 9 pm, the accused came to the father’s house with a sharp weapon and the two again quarreled over a property related issue.

He said that during the fight, the accused allegedly attacked his father several times with that weapon and then fled. He told that the person died on the spot. After getting the information, the police reached the spot and sent the body for post-mortem. A case has been registered against the accused under section 302 (murder) of the Indian Penal Code and efforts are on to nab him, the official said.

A case of negligent driving has been registered against a driver of state-run MSRTC’s ‘Shivshahi’ bus service in connection with the death of a pedestrian on GB Road in Maharashtra’s Thane district. An official of Kasarvadavali police station said that Shivaji Ganpat Irule was walking on the road around 5 pm when he came under the grip of the protruding part of the side panel of the bus.

The official said that Irule died on the spot. He said that a case of negligent driving has been registered against Nashik driver Machindra Karbari Walke in the case, though he has not been arrested yet.

For ‘Dasvi’, Nimrat Kaur had increased the weight of 10 kg, in order to reduce, she suffered a leg injury