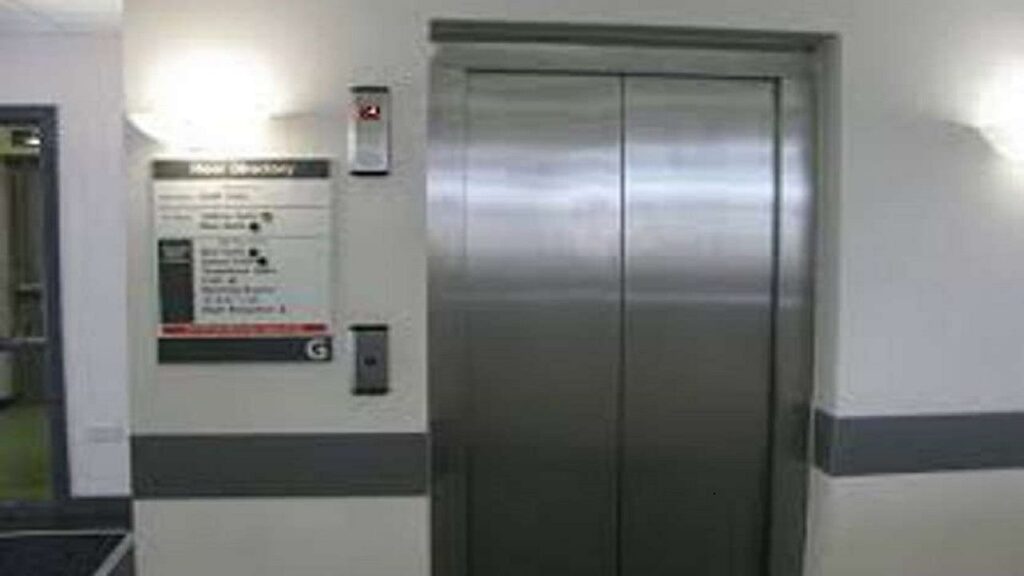 On Sunday, 5 people, including a 3-year-old child, were injured when a lift collapsed inside a building in the South Mumbai area of ​​the financial capital of Maharashtra. The incident took place late Saturday night at a ground plus 18-storey Slum Rehabilitation Authority (SRA) building located at JJ Marg, a police officer said. During this, the local people immediately informed the Fire Brigade and the police.

Actually, this case is of Byculla area of ​​South Mumbai. According to a police officer, the elevator collapsed at around 11:05 pm on Saturday night at the Gulmohar Terrace building on Khadia Street in New Cafe Paradise. During this, in which three women and two children are involved. The injured have been identified as 24-year-old Huma Khan, 7, Sohan Qadri, 3, Nilofar Rizwan Sheikh, 36 and Shaheen Khan 45, who have been admitted to JJ Hospital. In such a situation, doctors have given him first aid. At the same time, doctors say that the condition of all five is stable, and one has been discharged from the hospital.

Let us inform that in the month of July, 5 people were killed and another was injured when a lift engaged in construction work in an under-construction building in Worli, central Mumbai, collapsed. The incident took place at 5.45 pm in an under-construction building located near BDD Chawl in Hanuman Gali, a police officer said. Police and fire brigade personnel reached the spot and started the rescue operation, he said. The official said that out of the 6 injured in the incident, 1 was declared brought dead at KEM Hospital in Parel. At the same time, 3 others were declared dead at the Nair Hospital run by the Municipal Corporation, while 1 other injured person died during treatment. It is being told that a total of 6 people were injured in this accident.

read this also: Maharashtra: ‘Don’t talk about us having links with underworld’, Devendra Fadnavis’s strong attack on Nawab Malik’s allegations