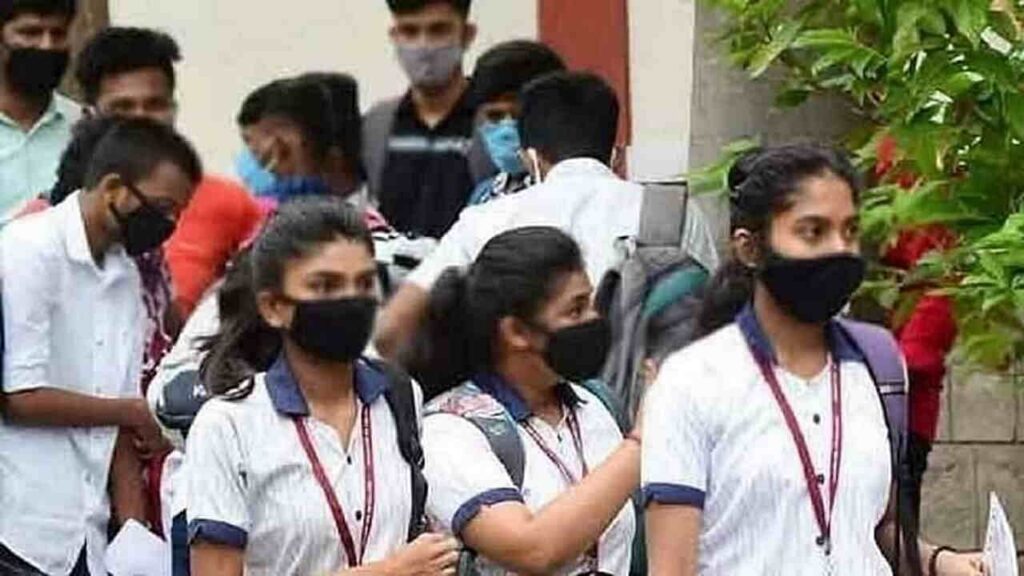 Schools may be closed again in Maharashtra

On Tuesday, 11 new cases of Omicron form of corona virus were reported in Maharashtra, due to which the total number of cases of this form increased to 65. The state health department gave this information. The Health Department said that according to the report of the National Institute of Virology, 11 more people have been found infected with the Omicron form of the corona virus in the state.

During investigation at the Mumbai airport, eight people were found to be infected with the Omicron form of the corona virus, while one person each in Navi Mumbai, Pimpri-Chinchwad and Osmanabad confirmed the Omicron form of the corona. On Tuesday, 825 new cases of corona virus infection were reported in Maharashtra, including 11 cases of Omicron. Apart from this, 14 patients died due to infection. The Health Department said that the total number of infected in the state increased to 66,50,965. The death toll has reached 1,41,367.

792 people got leave after recovery

On Monday, 544 new cases of infection were reported in the state, but there was no case of Omicron. Apart from this, four patients had died, which was the lowest since 1 April 2020. After 11 cases of Omicron were reported on Tuesday, the total number of people infected with this form of corona virus increased to 65. After 792 people recovered from the infection in the state, the number of patients under treatment has come down to 7,111. The infection rate is 2.12 percent. Since Monday evening, 1,11,385 samples have been tested. A total of 6,78,83,061 samples have been tested so far in the state. 64,98,807 people have recovered from the infection.