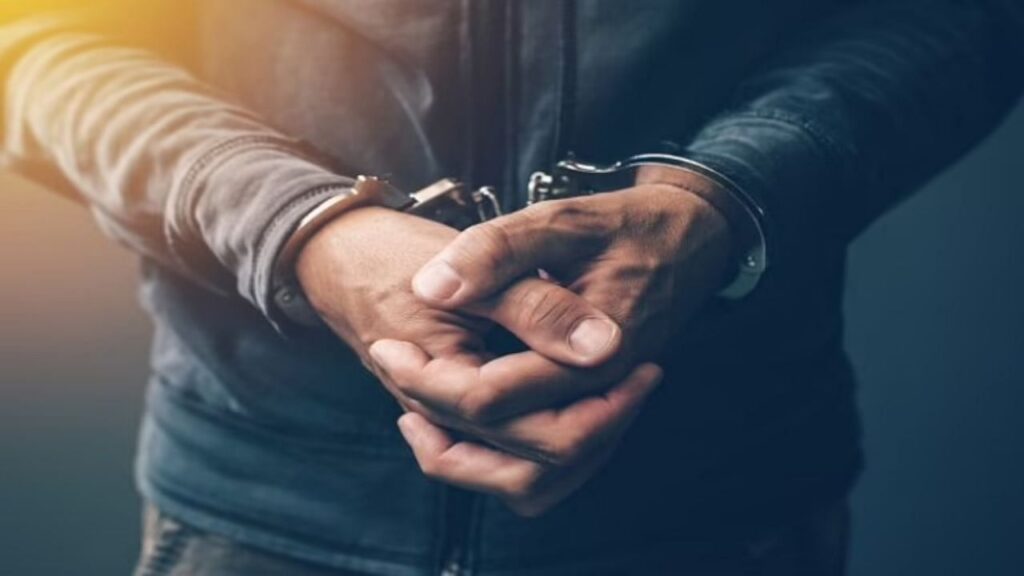 The main accused arrested in the murder of a minor girl in Pune.

The Pune Police of Maharashtra has arrested the absconding main accused Shubham Bhagwat in the murder of the Kabbadi player girl. However, this is the third arrest made by the Pune Police in this case. Earlier, only a few hours after the incident, two of the minor accused were arrested. At present, all the three accused have been arrested in this case.

In fact, on Tuesday, three people brutally murdered a 14-year-old minor girl by stabbing her with knives on the middle of the road. According to the police, the incident happened when the teenager was going for Kabaddi practice. Preliminary investigations have revealed that the “one-sided” love of a distant relative of the Class 8 teenager could be the reason behind the brutal murder, a police official said.

It is worth noting that this case is of Bibewadi area of ​​Pune city. According to the police officer, the minor teenager was going to Yash Lawn in Bibewadi area for Kabaddi practice at around 5.45 pm last evening. When she was standing near the lawn with her friends, three people, including a 22-year-old boy, arrived on a motorcycle. One of them remained on a motorcycle, while two people, including a 22-year-old boy, attacked him with sharp weapons. The police officer said that they stabbed the teenager several times with knives. The attack was so barbaric that the victim minor girl died on the spot. He said that after killing her, the three accused fled the spot.

The accused is a distant relative of the deceased minor girl

Let us inform that the police officer said that although we have been able to catch 2 accused, who are minors, while the main accused is still absconding from the grip of the police. He said that 22-year-old accused Shubham Bhagwat is a distant relative of the deceased minor teenager and used to stay at her house. He told that ‘Since he had fallen in love unilaterally with the girl, the girl’s parents had asked her to leave the house.

read this also: Maharashtra: Home Minister Patil’s clarification in the case of espionage of Sameer Wankhede – no such order was given