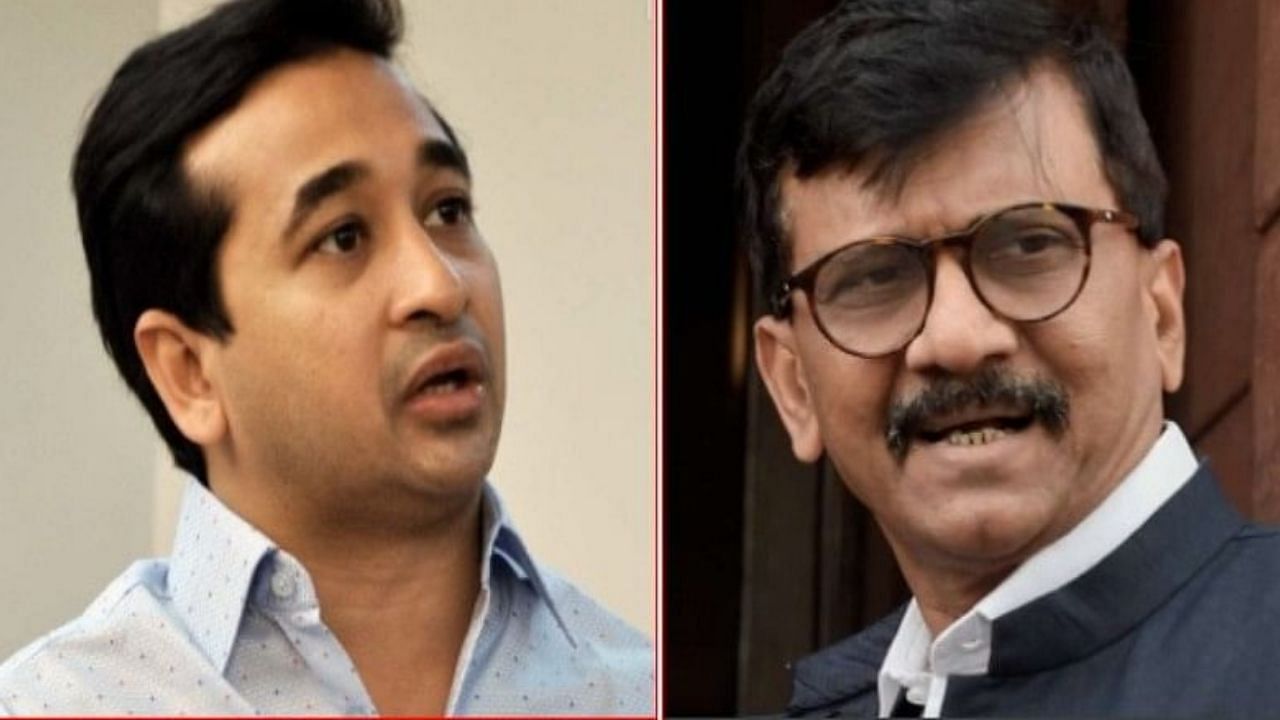 Shiv Sena questioned the change of CM in Gujarat that ‘Gujarat is on the path of development, so why change CM? Is this the Gujarat model?’ BJP ‘confronted’ this attack firmly. Nitesh Rane said in retaliation ‘Prahar’ that ‘why did you change the Mumbai Municipal Commissioner during the Corona period? Is this the Mumbai model?’

It is written in the Saamana editorial, “Bhupendra Patel was elected with the consent of the MLAs, but Bhupendra also did not know that he was going to become the Chief Minister. In the last 4 years, he was not even made an ordinary minister. He directly became the Chief Minister. The name came from Delhi and was accepted by the BJP Legislature Party. If the MLAs had voted for the election of the leader, the stamp of consent would have been stamped on some other name only. The same happens in the Congress party and this is what we have to call democracy here.”

Bhakri (rice bread famous in Maharashtra) has to be rotated, is this the Gujarat model?

Shiv Sena further wrote in the editorial, “The balloon of the Gujarat model of democracy, governance and development has suddenly burst like such a bubble. If the state of Gujarat was going ahead on the path of development, progress, then why did it come to change the chief minister overnight like this? Similarly, the Chief Ministers of Uttarakhand, Karnataka were also changed a few days ago. Changes will be made in Madhya Pradesh as well, there are indications. Not only the Chief Minister, but there will be a change of leadership in the states where there is no BJP government, there is such information.

Questioning the change of leadership in Gujarat in the Saamana editorial, it has been said that when all was well, why did the CM need to be changed? Sanjay Raut writes, “Where what to change, it is an internal matter of that party. The word has to be rotated, but when there is an uproar to prove a state as a ‘model’ of development or progress, then a sudden change of leadership creates doubts in the minds of the people. Now the burden of Gujarat has come on Bhupendra Patel. There are assembly elections throughout the year. Narendra Modi will have to fight keeping Patel ahead. The Gujarat model is being called, what is it?

Nitesh Rane hits back, has to change commissioner, is this the Mumbai model?

BJP has also ‘faced’ the attack of Shiv Sena firmly. BJP MLA Nitesh Rane has ‘hit’ the Shiv Sena. Nitesh Rane has asked Shiv Sena by tweeting that why did you change the Mumbai Municipal Commissioner (BMC Commissioner) during the Corona period? Is this the Mumbai model? First look under your stomach to see what is burning? That is, first look in your own pocket, then look towards others. Let us tell you that ‘Prahar’ is a Marathi newspaper published by the Rane family.

After the Mumbai Sakinaka rape case, Uddhav Thackeray in action on the safety of women, gave important instructions to the officials

Hindi Diwas 2021: Hindi is alive and don’t look at it as a memorial