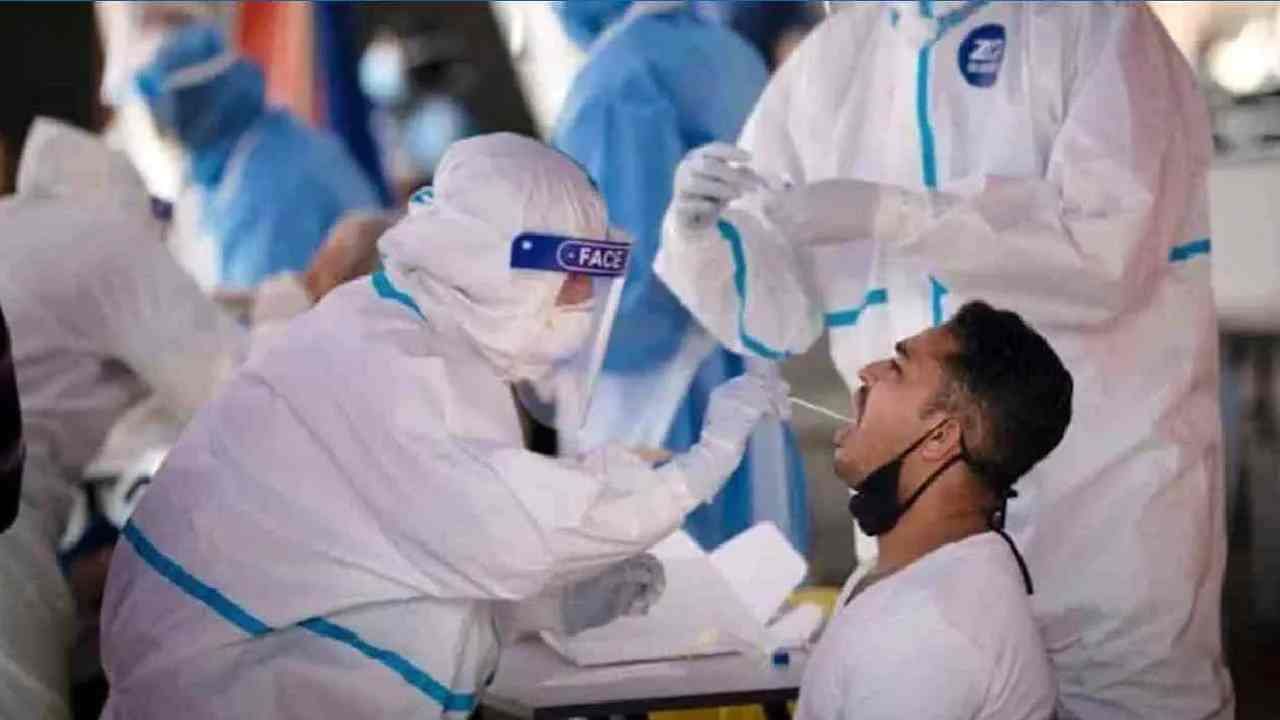 It is a matter of comfort with Maharashtra that the death toll has been 0 while 14 people have died due to corona in the last one day in the country.

At present, there are 2568 active cases of corona in Maharashtra. Of these, there are 1797 active corona cases in Mumbai only. Pune’s number comes after Mumbai. There are currently 308 active corona patients in Pune. There are currently 15 thousand 814 active corona patients in the country. Talking about the whole week, the positivity rate for the week in Maharashtra is 1.50 percent. The highest positivity rate has been found in Mumbai and Pune. For these reasons, the state administration including the Chief Minister has appealed to take precautions.

14 deaths due to corona in the country, 0 in Maharashtra