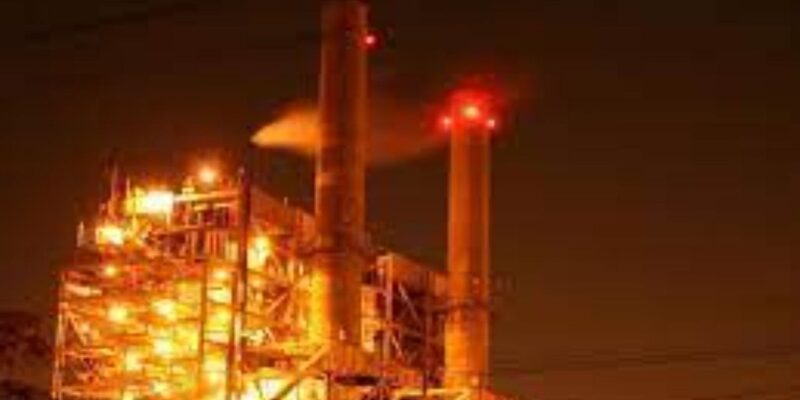 Due to the shortage of coal, 13 power plants in Maharashtra have been closed for the time being.

MSEDCL Chairman and Managing Director Vijay Singhal said that the power company is buying electricity at a higher price of Rs 20 per unit, so that people do not face any problem. Vijay Singhal said that in view of the coal situation, the situation is expected to be under control for the next 10 days. Singhal told The Indian Express that there is a shortage of about 15-200000 MW of electricity in the state. Because of this they have to buy electricity from the market. In this, they have to pay as much as Rs 20 per unit. But for the convenience of the people, electricity is being purchased from outside.

Vijay Singhal says that the situation has become such that 3330 MW power is not being supplied. Efforts are being made to supply electricity from water and other sources along with immediate procurement to meet this shortfall. He said that due to the shortage of coal across the country, the production of electricity is decreasing for the last few days. MSEDCL Chairman Singhal said that 210 MW units at Mahagenco, Bhusaval and Nashik in Chandrapur, Paras-250 MW and 500 MW power units at Bhusaval and Chandrapur have been temporarily shut down. Apart from this, four units of 640 MW of Postal Gujarat Power Limited (Gujarat) and three units of 810 MW of Ratan India Power Limited (Amravati) are also closed.

Electricity being bought from outside at expensive prices

IPL 2021: Virat Kohli said strong talk about Eliminator before clashing with KKR, know what he said