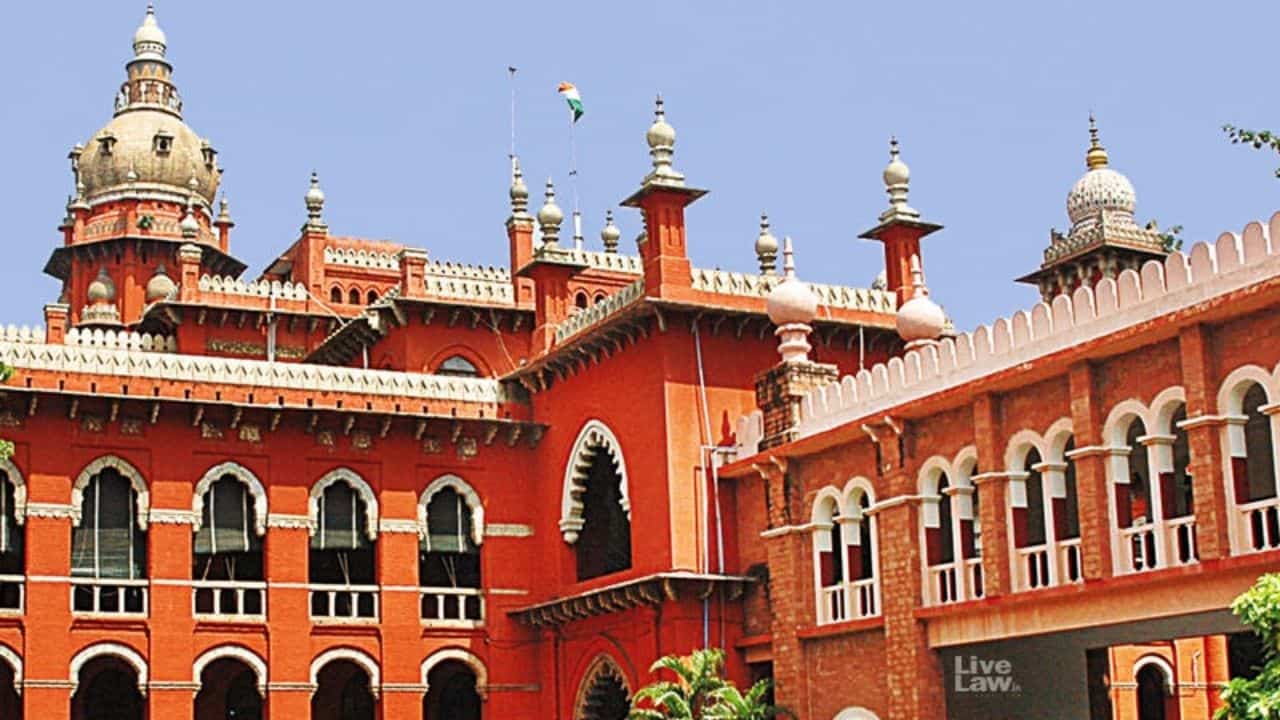 Madras High Court: Considering the seriousness of the matter, Justice Suresh Kumar considered it in a special hearing at around 9 pm. The debate continued in the court till midnight.

Madras High Court came to the rescue of a student aspiring to appear in NEET exam, midnight hearing (symbolic image)

On Saturday, when V Shanmugapriya of Madurai region downloaded her admit card (hall ticket) through the internet, she was shocked to see a male candidate’s picture in place of her photograph and signature, while all other entries were correct. All his attempts to contact the authorities for help were futile.

Since he is not allowed to appear in the examination, his father moved the Madurai bench of the High Court with a petition on Saturday evening. Considering the seriousness of the matter, Justice Suresh Kumar considered it in a special hearing at around 9 pm. The debate continued in the court till midnight. Late in the night around 1 pm, the judge issued an interim order and directed the authorities to allow the student to appear in the examination.

The court directed the officials, including the supervisors and officers-in-charge of the examination center of a college in Madurai, to allow the petitioner’s daughter Shanmugapriya to appear in the NEET undergraduate (UG), 2021 examination on Sunday without any objection as the admit card contained In place of his photograph and signature, the photograph and signature of a candidate named M Alexapandian were mistakenly shown.

The court, however, said Shanmugpriya will have to comply with all other necessary instructions laid down for the candidates. The judge said that the responding officers will give effect to this order and they are free to file any objection or reply in the main writ petition at the earliest and for this two weeks are given.

Students appearing in the exam (NEET UG Exam 2021) will have to reach the exam center at 12 noon (2 hours before the start of the exam) for the exam. The special thing is that students will be given N-95 masks before entering the examination center. Candidates are advised to carry only water bottle, required photograph, one photo identity card, Divyang certificate, 50 ml bottle of hand sanitizer, print out of admit card, without signature in addition to self declaration form inside the examination center. Do not carry anything else.

Cases of ‘smallpox’ found in people coming to America from Afghanistan, ban on evacuation process