Madhya Pradesh: Vaccination certificate arrived on the phone without getting vaccinated, Health Minister said – there will be a full investigation of the matter 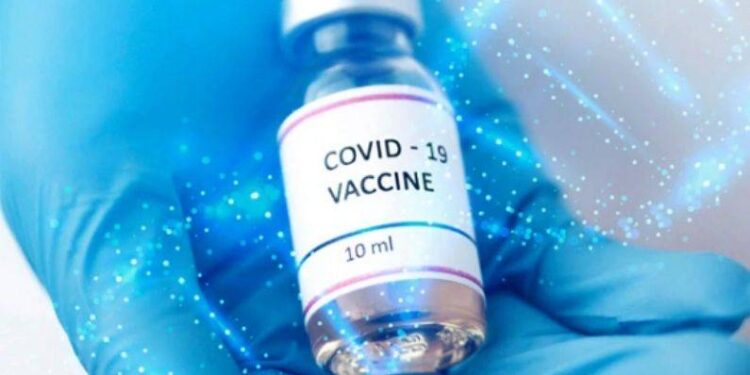 When Medical Education Minister Vishwas Kailash Sarangi was asked in this matter, he said that it is a matter of investigation and whoever will be found guilty. Action will be taken against him.

In Madhya Pradesh, the Shivraj government is claiming that the vaccine campaign is going on in a planned manner in the state. Every day an increasing number of people are being vaccinated, but a person has made a different claim regarding the vaccine campaign in Bhopal. In fact, a boy named Divyansh Jayawar in Bhopal has claimed that he has got the certificate of COVID (COVID-19) vaccination without getting the vaccine.

Divyansh says that he had booked a vaccination slot for himself on May 27, but before going to the vaccination center, he got a message on the phone that ‘Your vaccination has been done successfully’. At the same time, when Medical Education Minister Vishwas Kailash Sarangi was asked in this matter, he said that, it is a matter of investigation and whoever will be found guilty. Action will be taken against him.

MP: A man in Bhopal claims that he received #COVID19 vaccination certificate without taking a jab

I’d booked my vaccination slot on May 27 but before going to the vaccination center I received a message on phone saying that “you’re vaccinated successfully”: Divyansh Jaiwar pic.twitter.com/5yGxHG2MVZ

After the introduction of corona vaccine in Bhitarwar area of ​​Gwalior, the health of a young woman deteriorated. After getting the vaccine, first the rash has come out on the girl’s body and then suddenly the oxygen level decreased. After which the girl was admitted to Jayarogya Hospital.

got sick after getting the vaccine

Sonam Kushwaha, 22, who lives in Bhitwar area, got the first dose of Kovishield vaccine administered on May 27. After getting the vaccine, the girl’s health started deteriorating continuously. He started having difficulty in breathing and rash came out in his body. Seeing the girl’s health deteriorating, the girl has been admitted to Jairogya Hospital in Gwalior where she is being treated.

Also read- Madhya Pradesh: Flood of hospitals came in this city during Corona period, 102 private nursing homes opened in just one and a half year to earn money