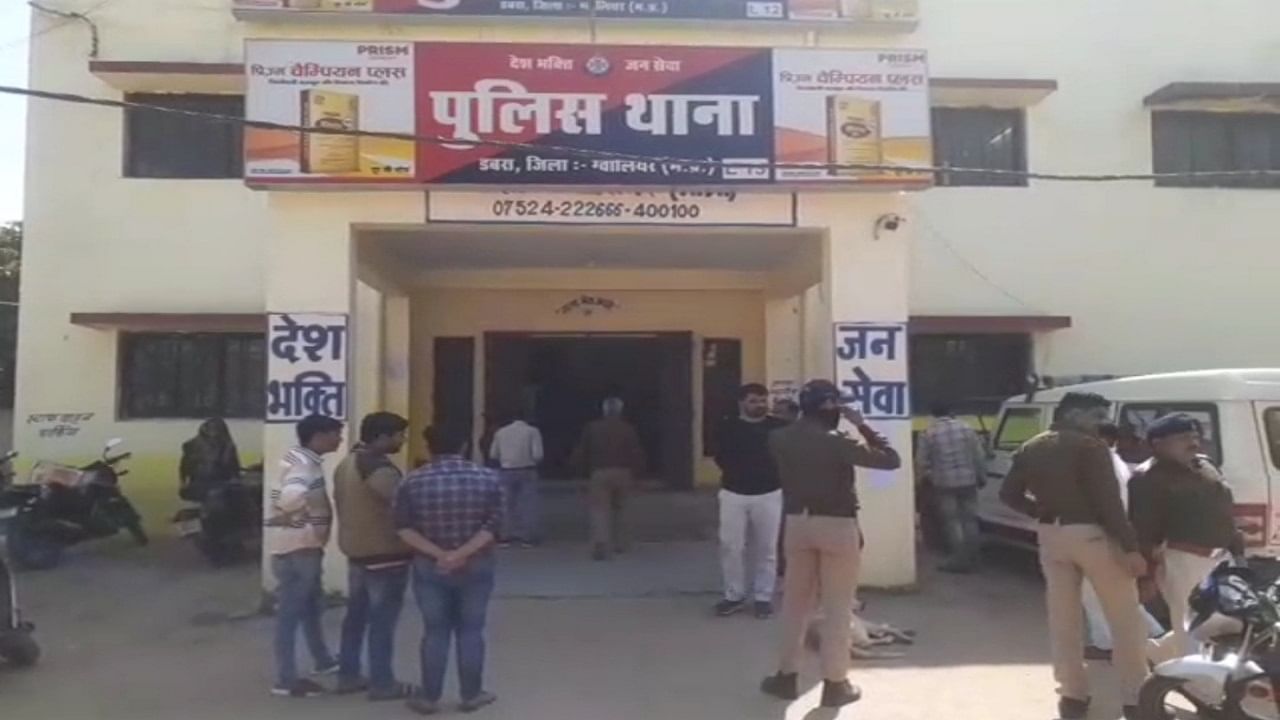 A sensational incident of kidnapping of a government school teacher resident of Dabra in Gwalior district has come to light. The kidnapper has demanded a ransom of Rs 20 lakh.

The incident of kidnapping of a government teacher living in Dabra of Gwalior has come to light. The kidnapper has demanded a ransom of Rs 20 lakh from the family members. The big thing is that the teacher is missing since Friday. The teacher’s family has become upset after going round the police, but the police is showing a lax attitude regarding this matter. The family members are very worried about this matter and are pleading for justice from the police. The special thing is that the mobile of the kidnapped teacher is on, but the police have not been able to trace him yet.

According to the information, Harishan Srivastava, a teacher living on Thakur Baba Road of Dabra, is posted in Government Primary School, Rampur. Last evening he had gone to Gwalior to have darshan of Hanuman ji. The family was shocked when he did not return in the evening and suddenly received a ransom message of 20 lakhs on his son’s number. After which the family immediately informed the police about this.

Families got upset by going to the police station

The relatives immediately informed the police about this matter, but so far the police have not been able to trace the teacher. The family has made rounds of the police stations from Dabra to Gwalior, but no result came out. The biggest thing is that the mobile of the kidnapped teacher is still operational, whose location is being told in the Jhansi Road area of ​​Gwalior.

In this regard, Dabra SDOP Vivek Sharma says that the matter is being investigated from every angle. Efforts are being made to trace the teacher on the basis of tower location and call details, soon the kidnapped teacher will be freed.

A retired army constable has committed suicide by shooting himself with a pistol in Murar area of ​​Gwalior. On hearing the sound of bullets, the relatives reached the room and saw the retired constable bleeding. He had died on the spot. The incident happened in the early hours of Saturday. Police is probing the matter.