Madhya Pradesh: Sonu Sood, who came as a messiah for this Indore family, will bear the cost of 2 crores for the lung transplant of a law student. 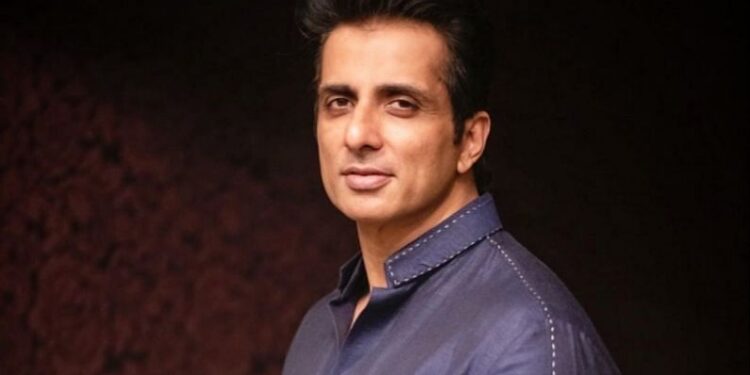 Sarthak has been treated in almost every good hospital in the city, but he is not getting relief from anywhere. His CRP level has increased and the oxygen level is decreasing rapidly.

In this era of corona epidemic in the country, actor Sonu Sood is no less than an angel for many people. When even loved ones left people’s support. Then Sonu Sood came into people’s lives like a messiah and helped them. Sonu Sood has come like a messiah in the life of a law student of Indore. Actually, due to Corona, the lungs of Sarthak Gupta, a resident of Indore, have been completely damaged.

The doctor clearly says that Sarthak’s lungs will be transplanted, which will cost two crore rupees. It is almost impossible for Sarthak’s family to raise such a huge amount. In such a situation, now Sonu Sood has taken up the task of treating this son.

Lungs spoiled due to corona

Sarthak, who lives in Indore, is 25 years old, he is a law student. Sarthak’s lungs have completely deteriorated after being hit by Corona. Because of which Sarthak is fighting the battle of life and death at this time. The family is suffering due to this crisis on the son. Two crore rupees will be spent on the treatment. Obviously, it is difficult to raise such a huge amount for the family. So the family appealed to the people of the city for help.

Sarthak is the only son of the family

Sarthak has been treated in almost every good hospital in the city, but he is not getting relief from anywhere. Presently she is admitted in Mohak Hospital. His CRP level has increased and the oxygen level is decreasing rapidly. Sarthak’s condition is so critical at the moment that he has been kept on ventilator for 7 days.

Sarthak’s father Nitin Gupta is an advocate by profession. He has done whatever was possible for his only son from the family. Now in view of the huge expenditure on treatment, it is not possible for them to raise such amount.

The family has made every effort to save their son, but without success. After being disappointed in the end, Sarthak’s maternal uncle also pleaded with film star Sonu Sood for help in his treatment. Sonu Sood is one such personality who emerged in the country during the Corona transition period, who helped every needy. Sonu has taken the initiative to get Sarthak’s treatment. Sarthak’s treatment will now be in Hyderabad.

Also read-Jaipur: The girl was returning from the party late at night during the lockdown, gang raped by the miscreants riding the car