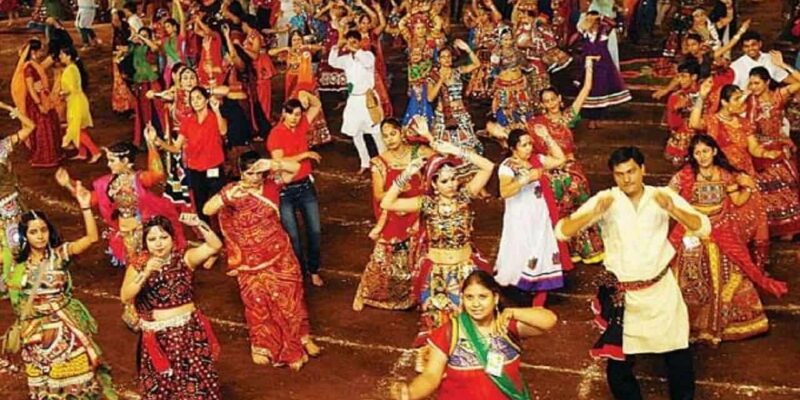 The festive season has started in the country and the pace of corona cases is also low. In such a situation, if we talk about the Madhya Pradesh government, then the government has given great relief to the public in the restrictions of Corona. The government has given permission to the people to play Garbe this time as a relief. This time Garba can be played in the streets during Navratri, but commercial Garba on a large scale has been banned this time also.

At the same time, coaching centers and gyms will also open with full hundred percent capacity from October 15. Along with this, Durga pandals will be set up in the cities this time too, but there has been a ban on moving celebrations.

Durga pandal will be set up in the city

The government has given some relaxation on the ongoing restrictions in the state due to Corona. In the virtual meeting of Shivraj cabinet held late on Tuesday evening, the new guidelines of Corona have been stamped. This time permission has been given to set up Durga Pandal in Navratri, but in this the COVID guide line will have to be followed. However, no movement will be allowed for any kind of function.

Coaching classes and gyms will open

These decisions were also taken in the cabinet

Apart from this, some other important decisions have also been taken in Shivraj cabinet. A decision has been taken regarding compensation for land acquisition in the Atal Progress Way passing through Gwalior Chambal area. Under this, compensation of double the price will be given in lieu of land acquisition, as well as exchange of government land can also be done as compensation. Rs 50 crore has been approved for Indore Milk Plant.

Also read- Indore: By lying, the in-laws got the gay boy married, accusing the woman of harassing her for dowry

Also read- Gwalior: During the VIP duty, the head constable left the female ASI, was taken in the car in a deserted area

UP: Section 144 implemented in Lucknow till November 8, strictness regarding farmers’ agitation; New restrictions apply for festivals and examinations also