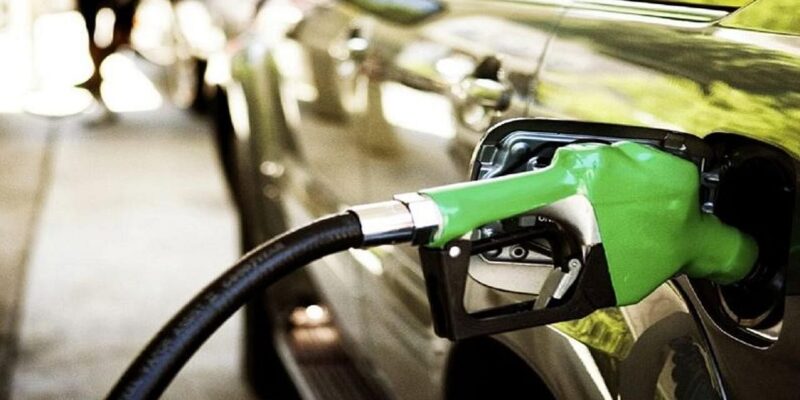 In Bhopal, the capital of Madhya Pradesh, the price of petrol has completed a century. Petrol and diesel prices have increased once again in the last 24 hours. At the same time, petrol has become costlier by about 26 paise and diesel by 32 paise. At present, petrol in Bhopal has become Rs 111.14 / liter, while diesel has reached Rs 100.05 / liter. Let us tell you that due to the high oil prices in the international market, the prices of petrol and diesel have increased once again in the country. However, crude oil prices fell on Monday. Brent crude was down 0.13 percent at $79.38 per barrel.

Prices are fixed every morning

read this also: MP: Who is Munmun Dhamecha involved in Mumbai cruise drug party, why is NCB interrogating?

read this also: MP: Dead body thrown in the forest after killing a tire trader in Indore, shot in the head, took off clothes and threw the body in a ditch; couple arrested

IPL 2021: Ashwin gave a befitting reply to those who called him cheaters for taking 1 run, said the truth