Madhya Pradesh: New corona cases are increasing rapidly, preparations for the administration are incomplete; Health Minister said- Government is capable in every way 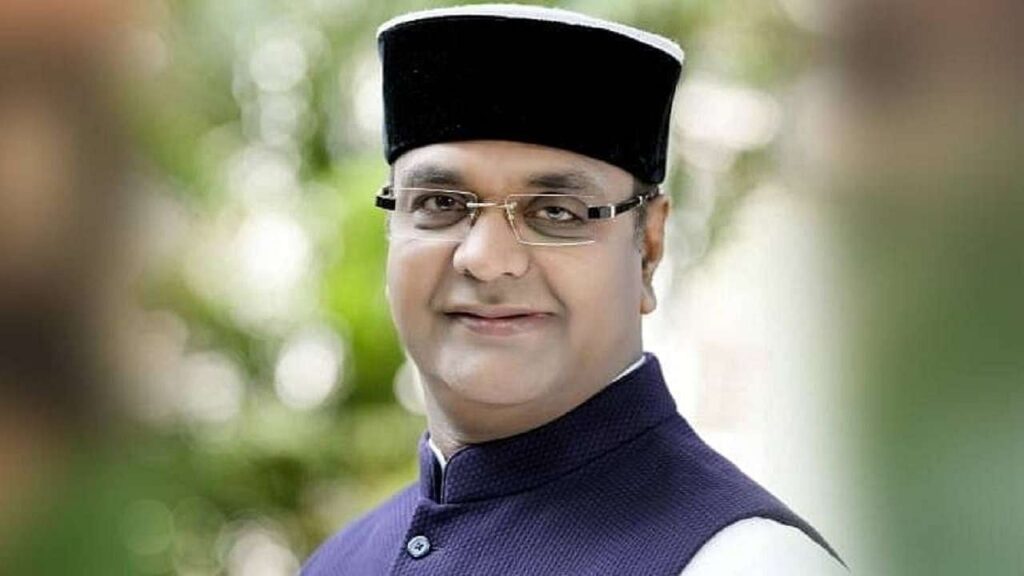 Minister Vishwas Sarang said that vaccination is the only weapon to protect against corona. With which any variant of Corona can be fought. He told that more than 10 lakh children have been vaccinated in Madhya Pradesh on Monday.

Cases of corona infection are increasing continuously in Madhya Pradesh. On Monday, 211 people were found infected with Corona. The number of active corona patients in the state is close to 750. However, only a dozen cases of Omicron have been confirmed so far. All of whom have gone home after recovering. Now the question is whether the remaining 700 plus active cases are of delta or other variants? The Shivraj government does not have any solid data about this, samples of corona positive patients are usually sent to Delhi for genome sequencing, whose report takes more than 1 month to come, in such a situation, the report of a large number of samples is pending.

NewsNCR had a special conversation with Madhya Pradesh’s Medical Education Minister and Corona’s Nodal Minister Vishwas Sarang. During this conversation, Vishwas Sarang informed that we have spoken to the Central Government regarding the variant and 5 machines will soon be installed in Bhopal, Indore, Jabalpur, Gwalior and Rewa. As far as variant identification is concerned, whenever the report comes from Delhi, it is shared.

Vaccination of more than 10 lakh children

Vishwas Sarang said that vaccination is the only weapon to protect against corona. With which any variant of Corona can be fought. He told that more than 10 lakh children have been vaccinated in Madhya Pradesh on Monday.

Cases will increase rapidly and will also decrease equally fast.

According to the data presented by Mohammad Suleman, Additional Chief Secretary of the Health Department in the presentation before the Chief Minister, every day 62,000 tests are being conducted in the state. There have been 11 Omicron cases so far. Which is all right. The positivity rate is 0.24%. If we look at the statistics around the world, then the peak will come fast and will go down as fast. 91.6 percent of the people have taken the second dose. 95 percent of the people have got the first dose.

ACS Mohammad Suleman has informed that the trend of Corona is exactly the same as it was during the second wave. The District Command Center will start again in the coming few days. The use of COVID Care Center will have to be started. It has been asked to start a COVID Care Center in every district. The government has asked for a plan from the local administration of all the districts that what to do if the COVID Care Center has to be increased.

31307 beds are ready in the state. In which isolation bed 7316, oxygen bed 18417, ICU bed 4684, PICU 890 are available. 188 plants of oxygen are functional, while 204 plants have been approved. In the past, 16289 oxygen concentrators were distributed. These are also being reviewed how many of these are operational. CT scan machines were approved in 48 district hospitals, while 29 machines are currently running, the rest will be installed by January 15.

1030 doctors, 6437 nurses, 1623 ANMs, 1188 para medical staff have been appointed in view of COVID. Oxygen tanks were to be installed in 34 district hospitals, out of which 12 are installed, the rest are being done. Although the preparations are still incomplete, the Medical Education Minister claims that the government is capable in every way, and there will be no shortage.

Also read- Madhya Pradesh: More than 3000 marriages stuck in Bhopal due to the havoc of Omicron, marriage gardens are not being booked due to fear of restrictions