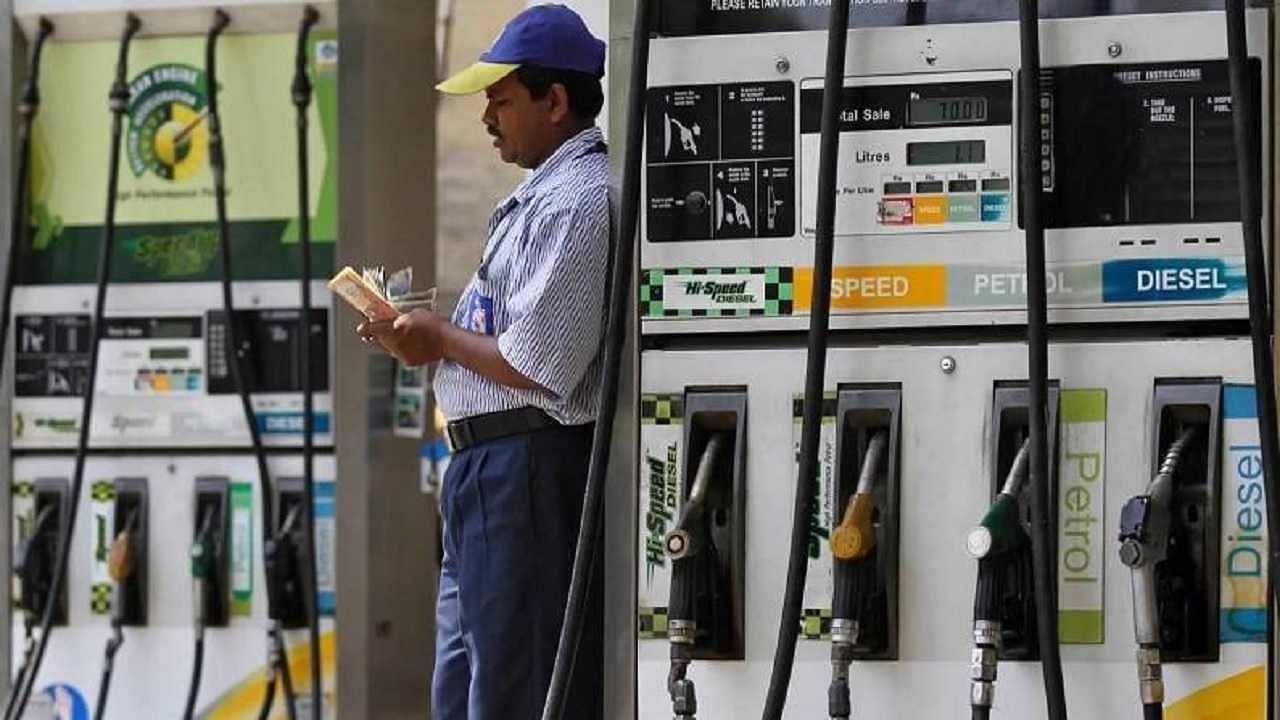 International crude oil prices fell for the third consecutive day. Prices are under pressure due to increased supply of crude. However, many experts are still expecting a rise. The brakes have been put on the continued rise in petrol-diesel prices. After the fall in the international crude oil prices, the country’s major companies HPCL, BPCL and IOC have not made any change in the prices of petrol and diesel. According to the rates given on the IOC website, the price of 1 liter of petrol in Delhi has gone up to Rs 101.64. During this, the prices have increased by 25 paise. Also, the prices of diesel have also gone up. The price of one liter of diesel has increased by 30 paise. Now diesel has become Rs 90.17 per liter. Oil marketing company HPCL, BPCL and IOC issue new rates of petrol and diesel to you after 6 am. For new rates, you can get information by visiting the website. At the same time, you can also check the rate through SMS on mobile phones.

Madhya Pradesh: Shivraj government again started anti-mafia campaign, action is being taken against mafia in big cities of the state

NewsNCR EXCLUSIVE: Recommendations of the Human Rights Commission, leave the matter of custodial death sentence, the instructions have been ‘sobbing’!

Ashes 2021: War of words intensified in Australia-England, Tim Paine said – whether the route comes or not, the series will happen