Madhya Pradesh: Garba will be able to be done only till 10 pm, Ramlila will be organized with 50% audience; guidelines issued 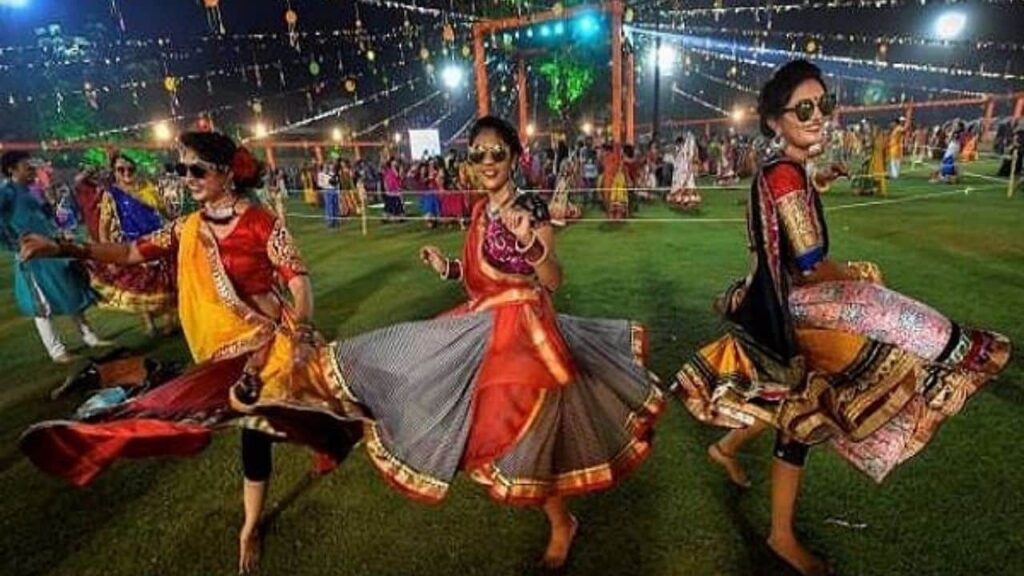 The festival season has started in the country. Keeping this in mind, the government of almost all the states has changed the rules of Corona. The Shivraj government of Madhya Pradesh has also changed the rules and allowed people to play Garba. People will be able to play Garba in their society or street, although a ban has been placed on the public event of Garba. The administration has also fixed the timing of Garba. People will be able to play Garba only till 10 pm. Along with this, it will be necessary for the people to inform the collector regarding Garbe.

Actually, DJ, band or drum will be allowed to play in Garba venue and pandals only till 10 pm. At the same time, Ramlila can also be staged on Dussehra. But only 50% of the people will be able to attend from the capacity of the ground or hall.

The ceremony of Ravan Dahan will be symbolic

Moving ceremonies before Ravana Dahan can be carried out only in a symbolic way. With this, no large scale event of Ravana Dahan will be organized. The administration says that lakhs of people gather in such events. In view of the corona infection, it will be necessary to take preventive measures.

After the decision of the state government, on Wednesday, the Home Department has issued a new guideline regarding Navratri Dussehra. Additional Chief Secretary of Home Department Dr. Rajesh Rajoura has issued orders on 16 points. In this, along with Navratri Dussehra, guidelines have also been given regarding coaching class, gym, stadium, swimming pool, number of people attending wedding-funeral, restaurant-club, stadium etc.

Here are the new rules