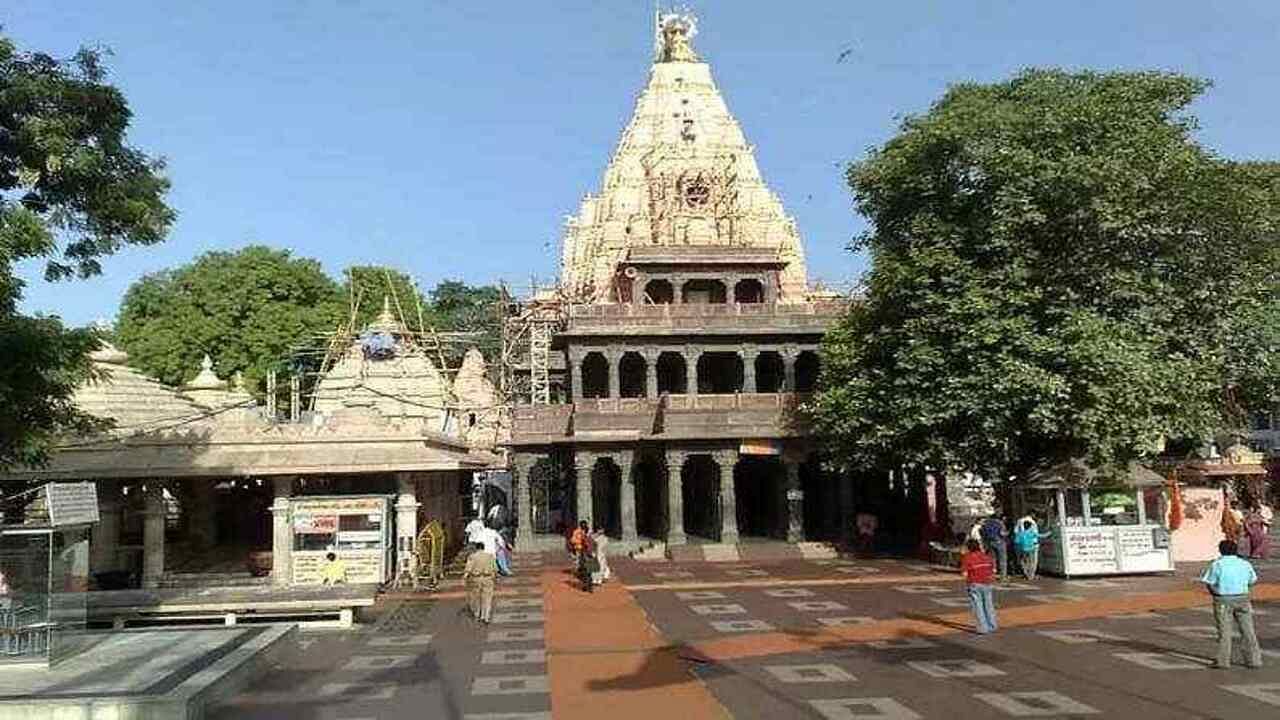 In the Mahakaleshwar temple of Ujjain, Madhya Pradesh, the troubles of the girl who made a video on film songs and put them on Instagram reel seem to be increasing. State Home Minister Dr Narottam Mishra has instructed the police to register a case against the woman. After which the Ujjain police has registered a case against Manisha Roshan. Let us tell you that Manisha Roshan danced on film songs inside the Mahakal temple. After this an FIR has been registered against them.

After registering the case, now the Mahakal police station can soon call the woman for questioning. The woman danced on film songs near the pillars inside the Mahakal temple. After which the people of the Hindu organization started protesting. Along with this, the priests of the temple were also opposing it. The priests of the temple had clearly said that this is an attempt to hurt the religious sentiments.

Strict action will be taken against those playing with religious sentiments

The Home Minister had said in this matter on Monday that strict action would be taken against those playing with religious sentiments by making videos at religious places in the state. SP Ujjain has been instructed to take strict action by registering an FIR against the woman on the incident of video of woman in Mahakaleshwar temple complex in Ujjain.

Please tell that after the controversy, the woman deleted the video from Instagram. At the same time, she had apologized by releasing the video, but even after the apology, the woman had to face the anger of the people. Now finally the police has registered the case. Even before this, a video of dance in the temple in Chhatarpur of the state had gone viral. In this video too, the girl was seen dancing on a film song. After which the girl also publicly apologized.

This is the provision of punishment

Section 188 of the IPC provides for imprisonment of six months or fine for contravening the order of the collector and in section 292 for spreading obscenity, there is a provision of imprisonment for two years or fine.

These 7 new defense companies will make for the army from pistol to fighter plane, know what will be made in your state?