Madhya Pradesh: Demand to include agriculture subject in CM Rise schools, assured to include it in the curriculum 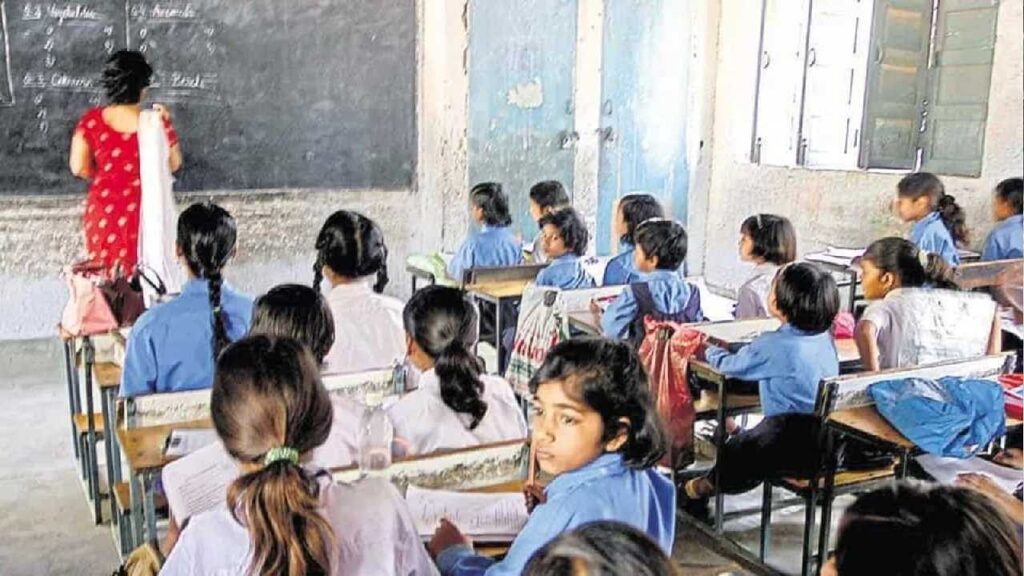 In these schools, there is a demand to include agriculture subject in the curriculum, taking cognizance of which, Agriculture Development and Farmers Welfare Minister Kamal Patel has spoken to Education Minister Inder Singh Parmar.

255 CM Rise Schools are being started in Madhya Pradesh. In these schools, there will be a system of education from KG to 12th through Hindi and English medium. CM Rise School is an ambitious project in which 255 schools of Madhya Pradesh are being made fully equipped and started from the next academic session.

2.70 lakh teachers have been trained

In order to make CM Rise schools fully equipped, 2.70 lakh teachers have been trained in 18 training modules. Apart from this, 350 are going to start under this scheme this year, for which a provision of Rs 1,500 crore has been made from the state government.

Inder Singh Parmar, Minister of State (Independent Charge) for Education has said that such schools will be opened in the tribal areas of the state in the coming time. In the first year, we are selecting 350 schools, which will include schools from tribal areas, general category and all backward areas. He said that under this scheme, in addition to the district level, development block level, these schools would also be started in the municipal corporation and tribal areas where there are no schools.

1- Good infrastructure.
2- Transportation for every student.
There will be nursery/KG classes.
4- 100% teacher.
5- Smart class and digital learning.
6- Well equipped laboratories and rich library.
7- You will get the benefit of vocational education.
8- There will be participation of parents.

Schools will start at these levels

In the first meeting, it was told that in the state, at four levels, district, block, cluster and group levels of villages, CM. Rise Schools are proposed.

At the district level, there will be one (total 52) CM Rise Schools in each district, in which there will be 2000 to 3000 students per school.

There will be 261 schools at the level of development block, in which there will be 1500 to 2000 students per school.

There will be 5687 CM Rise schools at the cluster level of villages, in which there will be 800 to 1000 students per school.