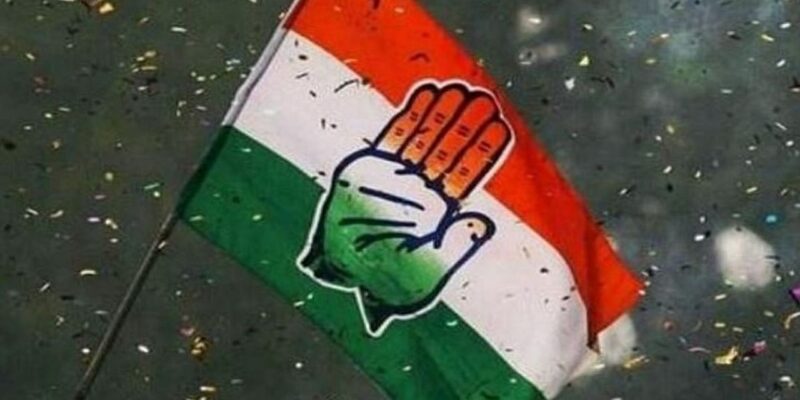 In Madhya Pradesh (Madhya Pradesh by-election) by-elections are to be held on 30 October for 3 Vidhan Sabha and 1 Lok Sabha seat. For these by-elections, the Congress has announced the names of its candidates for three seats. Former MLA Rajnarayan Singh Purani from Khandwa Loksabha seat, Mahesh Patel from Jobat assembly seat and Kalpana Verma from Raigaon have been given tickets. Nitendra Singh’s name was finalized even before Prithvipur.

Congress candidate from Raigaon, Kalpana Verma is the district panchayat member from Satna, while Mahesh Patel is the district president of Alirajpur and Nitendra Singh is the son of former minister Brijendra Singh Rathore. Nitendra has done Diploma in Hotel Management.

After this, he has done Diploma in Hotel Management from Pusa Institute. Nitendra runs a hotel Amarmahal in Orchha. Let us tell you that in the 2018 assembly elections, Nitendra campaigned in support of his father Brijendra Singh Rathore. After this, he has been continuously participating in local political programs as well.

I will work to provide employment to the youth

Nitendra says that the Congress party has reposed faith in me. Thanks to the party for this. Singh says that if I get the blessings of the public, then I will try to provide employment to the youth and curb corruption.

Congress has bet on District Panchayat member Kalpana Verma from ward number 2 of District Panchayat Satna in Raigaon by-election. Kalpana was also the candidate of Congress in the 2018 assembly elections. She was defeated by Jugul Kishore Bagri by about 18,000 votes. Kalpana is considered the popular face of Congress in Raigaon. Kalpana Verma is believed to be supporting Kamal Nath. Let us tell you that Verma has done M.SC in Mathematics.

Kalpana has inherited politics. She is an active leader of Congress. He is now a Zilla Panchayat member. The most important thing is that there are about 40 thousand voters of Chaudhary community in Raigaon. Congress wants to win Raigaon with this faction. It is said that Kamal Nath had already given indications of election preparations to Kalpana. His ticket was almost final, just a formal announcement was pending.

The party expressed confidence in Mahesh on the job

After getting the ticket, Mahesh Patel said that the party has expressed confidence, I will try to live up to it. Let us tell you that Patel, who has studied till 12th standard, is a farmer by profession.

Who will be the captain of Indian women’s cricket team after Mithali Raj? Former coach told the name of the strong contender