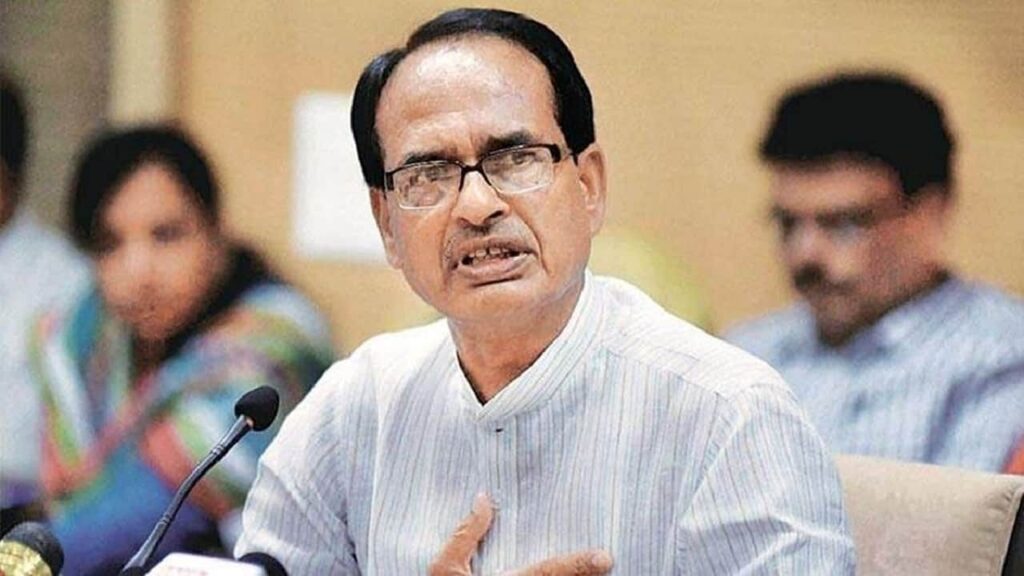 Fertilizer Crisis: Chief Minister Shivraj Singh Chouhan did video conferencing with the collectors of eight districts and said – Do not let dissatisfaction grow among the farmers. Do fertilizer distribution properly.

In Madhya Pradesh, which is facing a huge fertilizer shortage in the current Rabi season, strict action will be taken against those who market it black. Chief Minister Shivraj Singh Chouhan has given instructions for strict action against black marketing of fertilizers through video conferencing with the collectors of eight districts Satna, Sheopur, Sagar, Shahdol, Ashoknagar, Shivpuri, Rewa and Morena. Chouhan said that farmers did not face any problem in distribution of fertilizers. There should not be any dissatisfaction about this.

Don’t let there be dissatisfaction among farmers

Chouhan said that every effort should be made to maintain the positive thinking of the farmers and not to allow dissatisfaction to arise. If there is a need for fertilizers, then let us know, so that the fertilizers can be sent to the respective districts. Do not let the compost turn black. Take strictest action against black people. Many officers including Chief Secretary Iqbal Singh Bains, Additional Chief Secretary Ajit Kesari were present in the meeting.

Let us inform that in the beginning of October, when farmers were sowing wheat and mustard early, there was a huge shortage of fertilizers in many districts of the state. In many districts, farmers had to stand in long queues for hours to get DAP.

There will be no shortage of manure

Madhya Pradesh Agriculture Minister Kamal Patel had met Secretary, Ministry of Fertilizers Rajesh Kumar Chaturvedi in New Delhi this week regarding the availability of fertilizers in the state. The secretary had assured Patel that there would be no shortage of manure availability. The demand for fertilizer in December will be fulfilled in this month.

Patel says that farmers are being given DAP and urea under the decentralization system in the state. Those who are defaulter farmers are being given DAP and urea fertilizer from the marketing association’s Godown. Farmers gather, there is a line. If Congressmen and anti-social elements create ruckus in it, then the police act strictly. This is why the illusion is spread that the government is lathi-charging the food donor.

Also read: India made history! For the first time, Indian became the President of ICA-Asia Pacific, Chandrapal Yadav got the responsibility

Also read: Will the ‘success’ of bumper production and procurement of paddy entangle the farmers of Telangana in the new maze