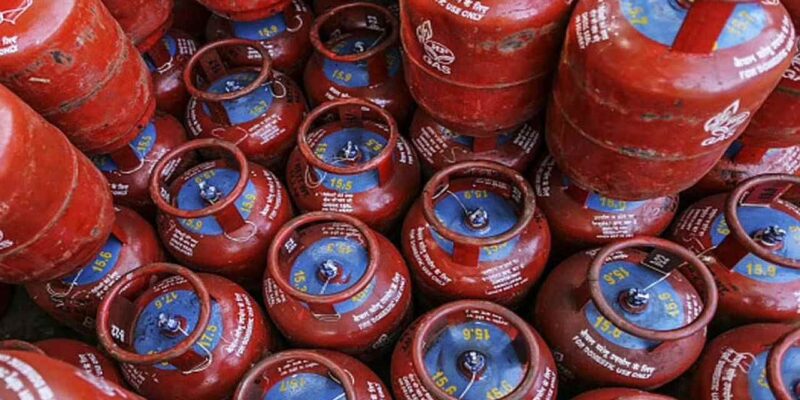 Now you will have to pay 998 to buy domestic gas cylinder in Patna.

LPG Cylinder Rates: The prices of LPG cylinders have increased once again. Since then, cylinders are being sold beyond 900 in many cities, while in many cities the rate has reached close to 900.

At the same time, to buy a domestic gas cylinder in Patna, you will now have to pay 998. The price of domestic LPG cylinder has now gone up to Rs 926 in Kolkata and Rs 915.50 in Chennai. In such a situation, the question is, why is the rate of gas different in every state? Although LPG cylinders come under GSC, then their prices are different in every state. Know every thing related to LPG price, in which you will know how much money the government gets from a cylinder…

How much tax on a cylinder?

Information is shared on social media that the state government takes 55 percent of the price of the cylinder as tax. But it is not so, only 5 percent tax is taken by the government, in which the central and state governments divide half and half.

What is included in the rate of cylinder?

Explain that the basic rate on 14.2 kg LPG cylinder includes distribution commission, establishment charge, delivery charge and after that tax is also there. But, the rate of tax is the same in every state and tax is charged only on the basis of 5 per cent.

Why the different rates?

Also read- Do you know how RBI destroys notes when they are no longer useful?

To get income tax refund, it is necessary to pre-validate the bank account, do this while sitting at home; Know the whole process

The wait for Windows 11 is over, the new OS has brought many new features, learn how to download