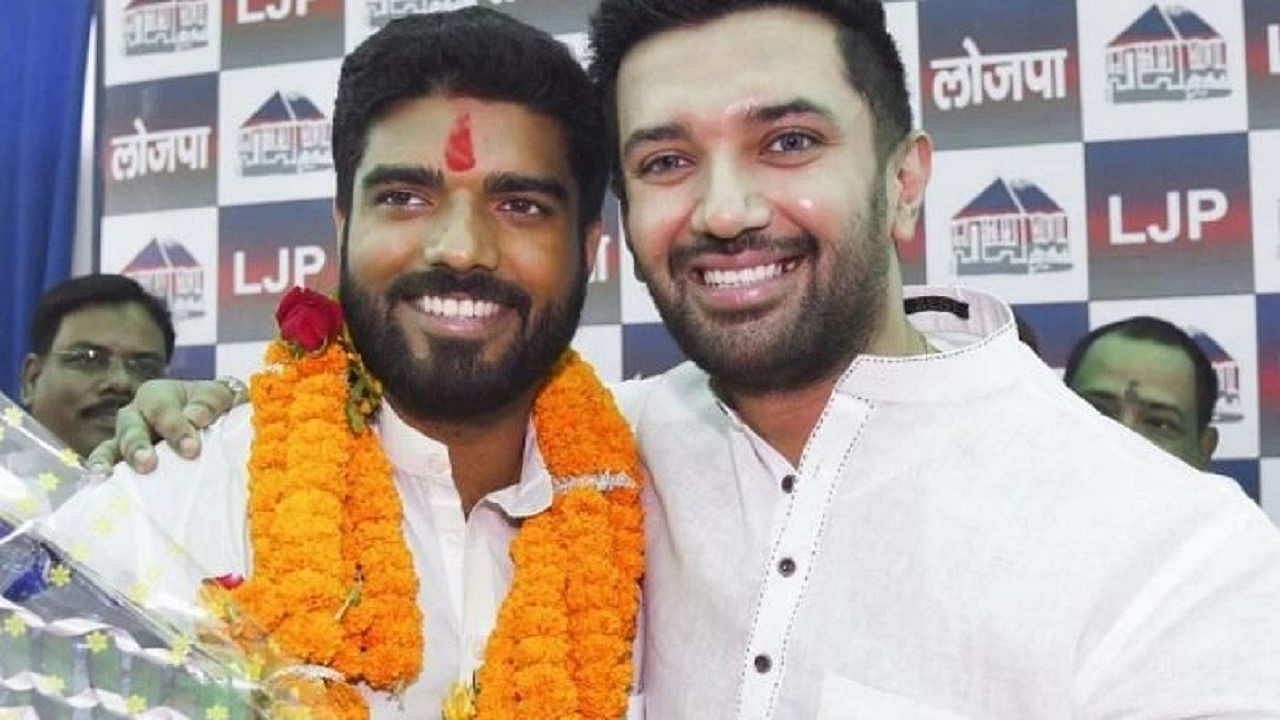 FIR has been registered against LJP MP Prince Raj in Delhi rape case. A woman worker of the party has accused him of rape and making obscene videos. Prince Raj has moved the court to avoid arrest and get anticipatory bail.

MP from Samastipur in Bihar and state president of Bihar LJP (Paras faction) against Prince Raj (LJP MP Prince Raj PaswanAn FIR has been registered in the rape case. It is being told that after the FIR, the sword of arrest is hanging on the LJP MP. At the same time, the matter of the name of MP Chirag Paswan is also coming to the fore in the complaint. Prince Raj has moved a Delhi court seeking anticipatory bail for relief from arrest in the case.

An FIR has been registered against the LJP MP in Delhi’s Connaught Place police station in connection with the rape of a former party worker. The girl has accused Prince Raj of raping her by feeding her intoxicants. In the FIR, the victim has alleged that her obscene video was also made and later threatened to make the video viral.

Let us tell you that on the refusal of Delhi Police, the victim had approached the court, after which a case has been registered against the MP on the order of the court. Serious allegations have also been made against Chirag Paswan in the FIR. He has been accused of threatening the victim. Prince Raj is the cousin of Chirag Paswan. It is also alleged on the police that no action is being taken because of his being an MP.

This matter came to light when Chirag issued a letter after breaking up in LJP four months ago, in which he had informed about the deeds of Prince Raj. During this, Chirag had also revealed the name of the victim. In the letter, he wrote how he had helped his cousin Prince Raj in the matter. Chirag had tried to issue a letter to tell that he always stood for his family, despite being taunted by his cousin Prince Raj and uncle Pashupati Paras.

Paswan family came together on the anniversary

The entire Paswan family was seen together on the anniversary of Ram Vilas Paswan on 12 September. His uncle and Union Minister Pashupati Kumar Paras also reached Chirag Paswan’s tribute program at his house. Chirag’s cousin Prince Raj also reached to pay tribute to uncle Ram Vilas Paswan. Earlier, Chirag Paswan had invited to visit the house of Pashupati Kumar Paras to attend the program, while the name of the entire Paswan family along with Paswan Kumar Paras got a place in the card printed for the program.

read this also- Bihar: BJP MLA raised the demand to change the name of Bakhtiyarpur, CM got angry, said – why will the name change?

this toofind- Bihar: The picture of ‘Sarathi Krishna’ removed from Tej Pratap’s Twitter, now Jayaprakash Narayan got the place; Will there be a ‘total revolution’ in RJD?

These 2 teams will play the final of IPL 2021, Aakash Chopra’s prediction is a big news for Virat Kohli, read it and understand