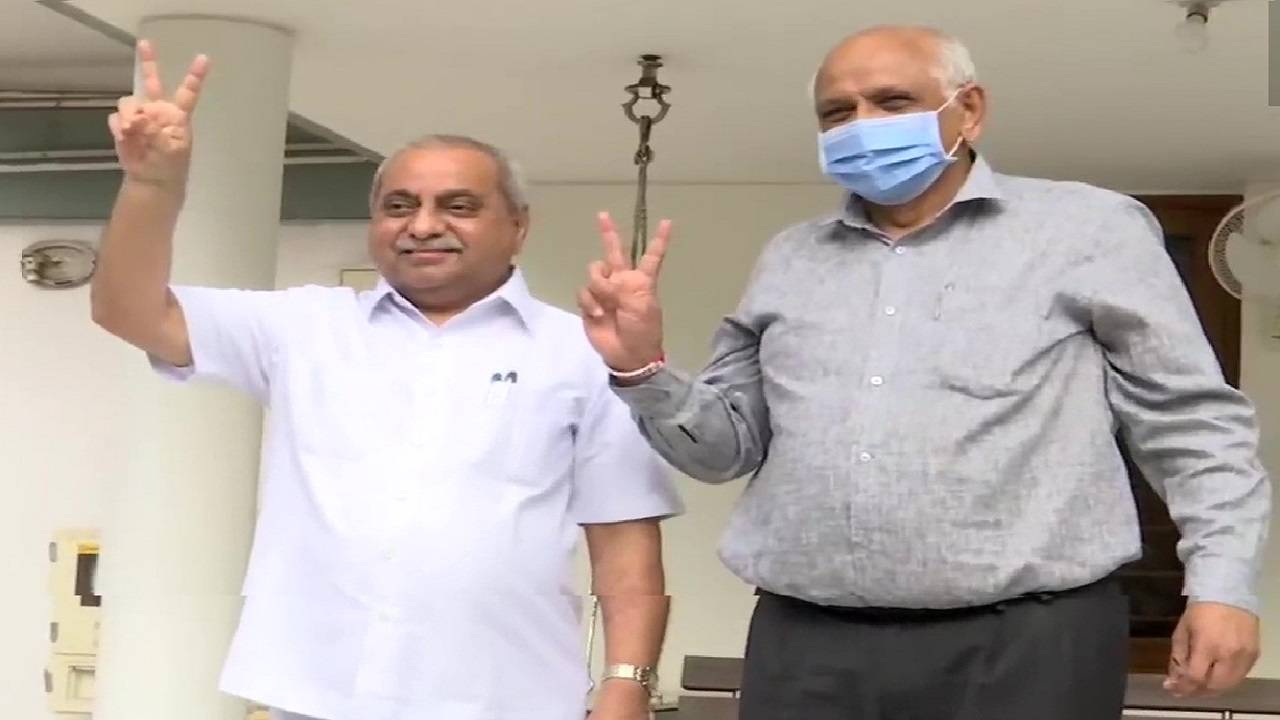 Bhupendra Patel Oath Ceremony: First-time MLA Bhupendra Patel was unanimously elected the leader of the BJP Legislature Party here on Sunday. BJP sources said he would be administered the oath of chief minister at 2:20 pm on Monday.

Bhupendra Patel will take oath as the Chief Minister of Gujarat today.

BJP sources said that Home Minister Amit Shah himself is going to be a part of this oath ceremony. They are reaching Ahmedabad today at 12.30 pm. Patel is believed to have a strong influence in the Patidar community in Gujarat, which the BJP has groomed to win the upcoming elections.

Gujarat Deputy Chief Minister and BJP leader Nitin Patel said that Bhupendra Patel is my old family friend. I congratulated them. We will be happy to see him taking oath as CM. He has also sought my guidance when needed. At the same time, he said on the question of displeasure of not being made CM, I am not at all angry if the new Chief Minister is not elected. I have been a BJP worker from Jan Sangh till today and will remain.. Whether there is any place or not, he will It is not a big deal to get the love and respect of the people, that is the big thing.

Other ministers will be administered oath later

Vijay Rupani, who resigned from the chief minister’s post on Saturday, proposed to elect Patel as the leader in the legislature party meeting today, after which Bhupendra Patel’s name was announced.

Patel was not even a minister in the state government before, just as Prime Minister Narendra Modi had never been a minister before becoming the Chief Minister of Gujarat 20 years ago. Modi was sworn in as Chief Minister on 7 October 2001 and was elected MLA on 24 February 2002 by winning the by-election to Rajkot assembly seat. BJP sources said that most of the 112 BJP MLAs in the 182-member assembly were present in the meeting.

According to a political analyst, the name of one-time MLA Bhupendra Patel was nowhere in the names that were being speculated for the chief minister in the political circles. Patel is known to be a soft-spoken activist who has risen from a municipal level leader to a top post in state politics.

Patel had contested and won for the first time from Ghatlodiya seat of the state in the 2017 assembly elections. He defeated Shashikant Patel of Congress by over one lakh votes, the biggest margin of victory in that election.

Patel, who holds a diploma in civil engineering, is considered close to former chief minister Anandiben Patel. Anandiben had won the 2012 elections from this seat.

Bhupendra is close to former CM and UP Governor Anandiben Patel

Patel, fondly called ‘Dada’ among his supporters, is considered close to Anandiben Patel, former Gujarat chief minister and Uttar Pradesh governor. The assembly constituency he represents is part of the Gandhinagar Lok Sabha seat, from where Union Home Minister Amit Shah is an MP.

After being elected the legislature party leader, Patel said he was grateful to Prime Minister Narendra Modi, BJP president JP Nadda and Shah for reposing so much trust in him. He said that he was also grateful for the trust reposed in him by the Gujarat leadership including outgoing Chief Minister Vijay Rupani and Deputy Chief Minister Nitin Patel, CR Patil and other leaders.

While Bhupendra Patel hails from the influential Patidar community, Rupani (65), popularly known as ‘Bhai’ among his supporters, belongs to the Jain community, who resigned from his post on Saturday, nearly a year and a half before the state assembly elections. Was. Elections to the 182-member Gujarat assembly are to be held in December next year.

PHOTOS: The command of Gujarat handed over to Bhupendra Patel, the atmosphere of happiness in the house, see today’s complete political developments in pictures

There is a possibility of heavy rain in Central and West India, read the weather condition across the country

Gold-Silver Price: Gold became expensive on the first day of the week, know the price of 10 grams of gold 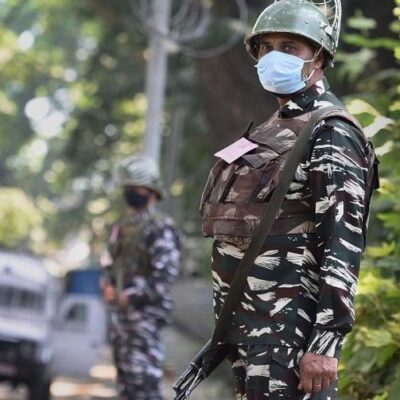 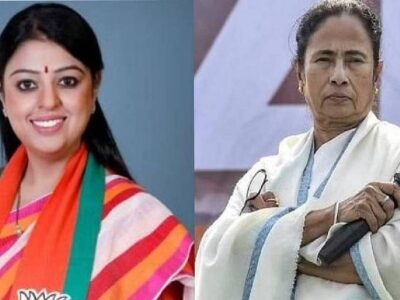