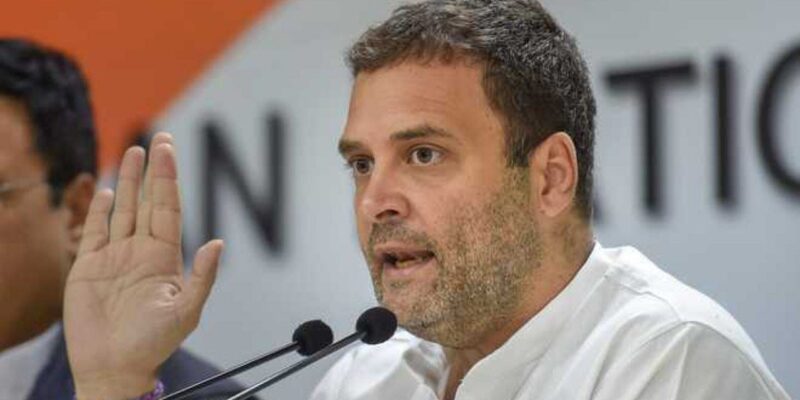 Congress General Secretary KC Venugopal sought permission from the UP government to allow the Congress delegation to visit Lakhimpur. It was said in the letter that Rahul Gandhi wants to go to Lakhimpur Kheri so that he can express condolences by meeting the families of the farmers killed in the violence.

The Congress has told the Chief Minister of Uttar Pradesh that the state government has allowed leaders of several political parties from Uttar Pradesh and a major party from West Bengal (Trinamool Congress) to visit Lakhimpur Kheri, but Congress leaders should not be allowed. has been. Venugopal said that the Congress delegation should also be allowed to visit. Earlier, Shiv Sena leader Sanjay Raut had met Rahul Gandhi. After the meeting, he had said that he had also discussed about the Congress delegation’s visit to Lakhimpur Kheri.

Before the meeting, he had also said that Priyanka Gandhi has been arrested, so it is necessary to meet Rahul Gandhi. He had said, if the law is the same for all, then why is Priyanka Gandhi in jail and ministers roaming freely. Earlier, Priyanka Gandhi had asked questions to PM Narendra Modi by sharing a video related to Lakhimpur violence on Twitter. Priyanka Gandhi had announced that the police could arrest her if she wanted, but she would not return without meeting the farmer families.