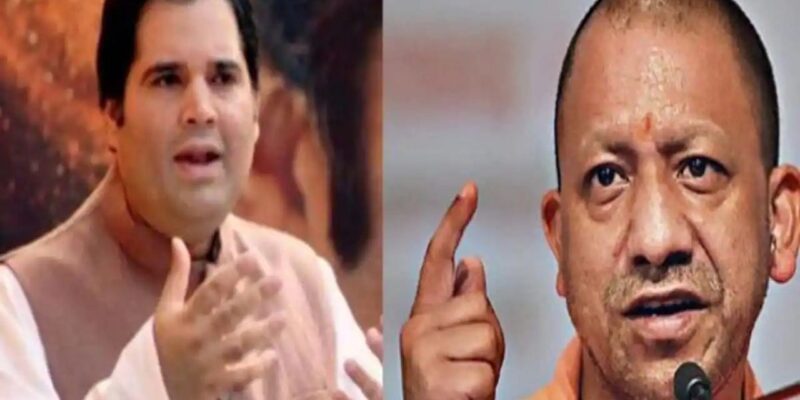 In the Lakhimpur Kheri violence case, BJP MP Varun Gandhi has opened a front against his own party. Since the incident on 3 October, he has been continuously targeting the government.

In the Lakhimpur Khiri Violence case, BJP MP Varun Gandhi has opened a front against his own party. Since the incident on 3 October, he has been continuously targeting the government. Varun Gandhi has once again attacked the Yogi government on the violence case. He tweeted that an attempt is being made to convert the Lakhimpur Kheri violence into a Hindu vs Sikh fight. The BJP MP said that this effort is not only immoral but also false.

‘Trying to convert violence into Hindu vs Sikh fight’

An attempt to turn #LakhimpurKheri into a Hindu vs Sikh battle is being made. Not only is this an immoral & false narrative, it is dangerous to create these fault-lines & reopen wounds that have taken a generation to heal.We must not put petty political gains above national unity

On the issue of sugarcane too, Varun Gandhi wrote a letter to CA Yogi. Today once again he has targeted the government. Since the violence, BJP MPs are continuously supporting the farmers. He is expressing the support of farmers through tweet. Along with demanding justice for the victims’ families, he has also demanded punishment for the culprits.

BJP MP Varun Gandhi shared a video of the incident after the violence in Lakhimpur Kheri and wrote that this video is absolutely clear that the protesters cannot be silenced by murder. The accountability of the blood of innocent farmers should be fixed. Victims need justice. There should be accountability for the blood of innocent farmers and justice should be given before the message of arrogance and cruelty comes to the mind of every farmer.

The video is crystal clear. Protestors cannot be silenced through murder. There has to be accountability for the innocent blood of farmers that has been spilled and justice must be delivered before a message of arrogance and cruelty enters the minds of every farmer. 🙏🏻🙏🏻 pic.twitter.com/Z6NLCfuujK

Criticism of the incident in Lakhimpur Kheri