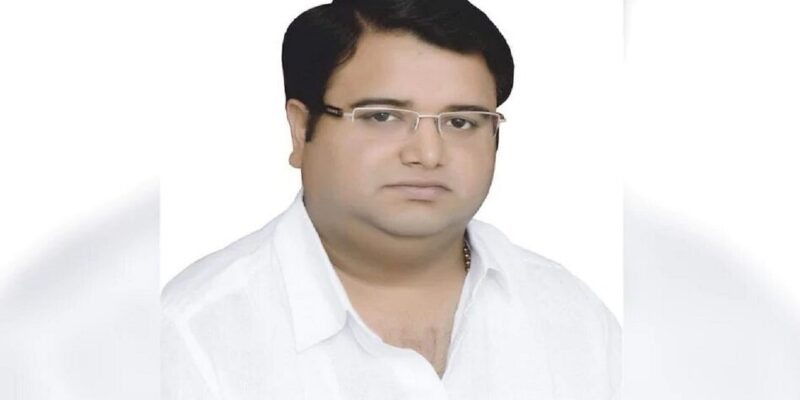 According to the information, due to heavy pressure from the UP Police, Ankit Das did not appear in the court. Ankit had arrived with lawyers to surrender. Yesterday, Ankit had also applied for surrender in the court. His gunner Latif was also present with Ankit. The Fortuner car involved in the incident was marked only. Three vehicles were used in this incident at Tikunia in Lakhimpur and this includes one Thar, second Fortuner and third Scorpio. At the same time, after Thar crushed four farmers, the crowd of farmers present there set Thar and Fortuner on fire. While Scorpio fled from the spot.

At the same time, UP Law Minister Brijesh Pathak has reached Lakhimpur Kheri. The minister will meet the families of the deceased Hariom Mishra and Shubham Mishra in the Tikoniya incident. A delegation of Congress met President Ram Nath Kovind today on the Lakhimpur violence case. Five members Rahul Gandhi, Priyanka Gandhi, Ghulam Nabi Azad, Mallikarjun Kharge and AK Antony were present in the delegation. Congress has submitted a memorandum to President Ram Nath Kovind. In the memorandum, a demand has been made to sack Minister of State for Home Ajay Mishra.

Know who is Ankit Das?

NCR Draft Regional Plan 2041: Scope of NCR will be reduced, bullet train-heli taxi and waterway; Know how the future of Delhi-NCR will be

Gandhi-Savarkar had similar opinion on many issues, know how was the relationship between the two?